The Chinese Navy has already entered the Mediterranean Sea and has been ordered to join Russia in an event of a US/UK/French attack on Syria. 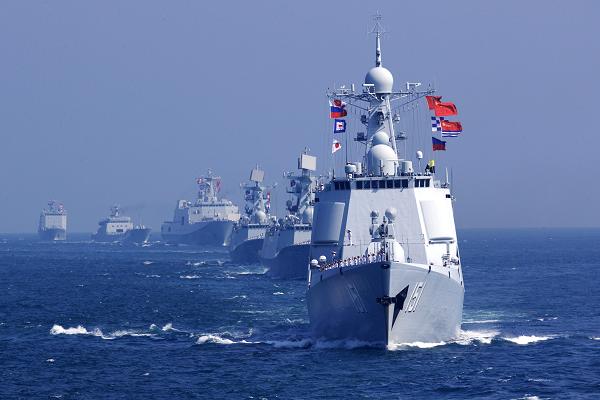 Russia has dispatched strategic bombers who are now airborne nonstop and being refueled. In addition, Moscow has dispatched IL38, advanced jet whose sole purpose is to hunt and destroy NATO Submarines. Russian Black Sea fleet has also been put on high alert.

Iran has quickly agreed to host Russian strategic bombers at its military airfields. Turkey being a NATO member has been involved in the discussions as well, but not with the US/France/UK, instead a high level Turkish delegation met with Russia and Iran. The allies  have been formed.

US Navy Boeing P-8A (168439) has been dispatched from NAS Sigonella making surveillance mission off Syria’s coast, near Latakia Russian bases (harbor and airbase). 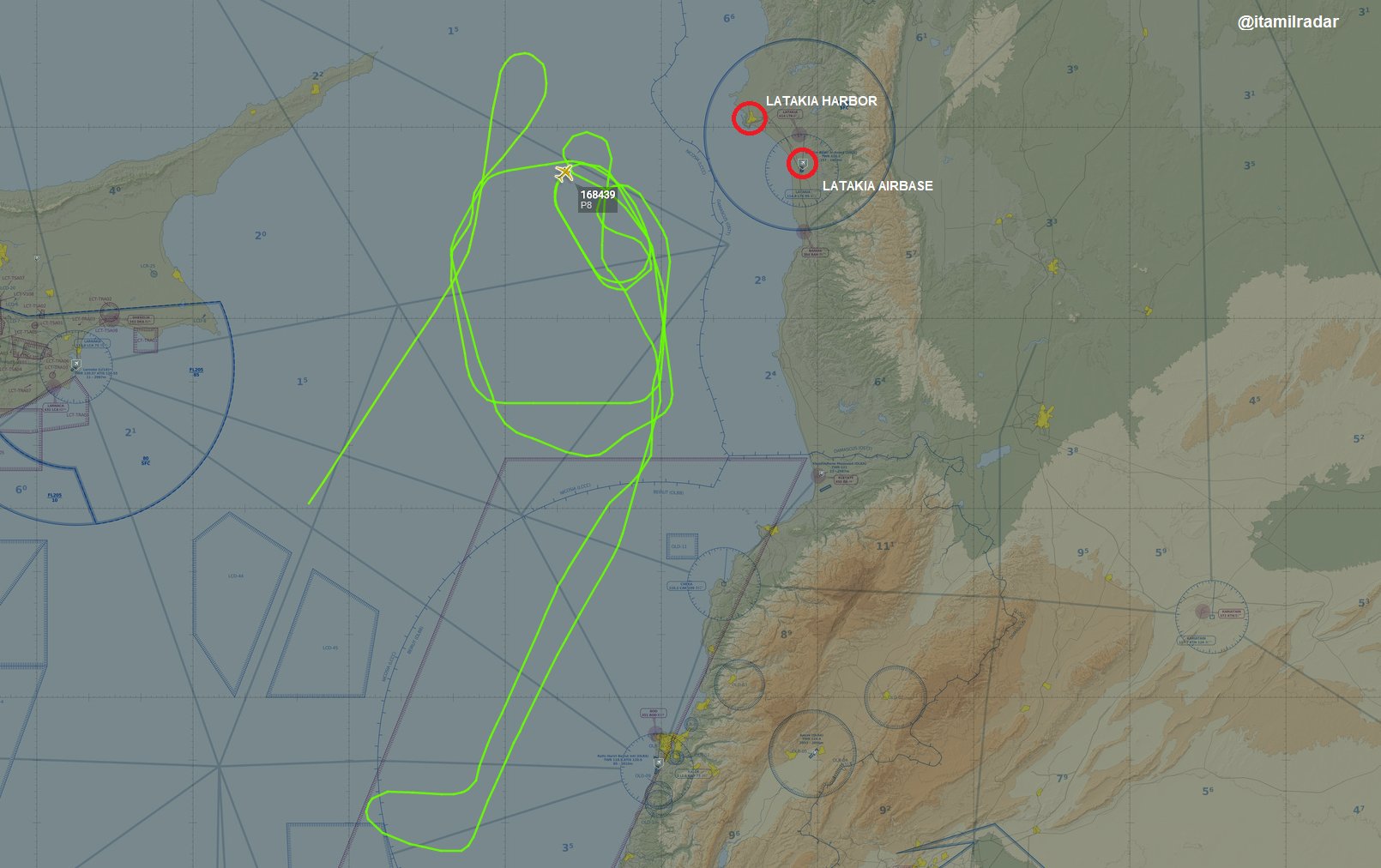 Yet another quake shakes Croatian town of Petrinja

Yet another quake shakes Croatian town of Petrinja

Bitcoin, Ethereum go up after PayPal enters the crypto world

Trump: If this Political correctness doesn’t stop, it will only get worse