Macedonian MP Ferid Muhic in yesterday’s interview fired up a storm against the criminal Government junta. Although originally part of Zaev’s majority, now he and few other MPs are independent due to as he put it “the craziness that is the Zaev Government. 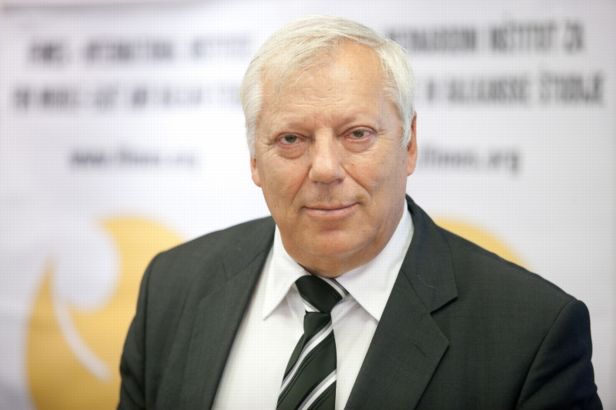 “I wasn’t even in the country when the alleged vote took place, who the hell voted for me?” asks furious Muhic adding “does this country have public prosecutors, Courts, how can some criminals place a vote in my name in Parliament!”

What is even more disturbing, pro Zaev media reported Muhic had voted for the agreement, even produced fake comments of his alleged agreement with the name change.

“Nothing what was reported of me was true, nothing. If this criminals fake my vote in Parliament for God’s sake, of course they will fake the upcoming referendum” says Muhic.
MP Muhic adds that he strongly opposes any name change, for 27 years, but somehow the vote was cast, in his name, in Parliament, while he was outside the country.

Muhic added the agreement with Greece is destroying all ethnicities in Macedonia, the goal is to redefine the Balkan borders and separate Christians from Muslims.