The plan was to debate locals, however… not even the mayor’s family was willing to show up.

FB users launched a tirade of mocking aimed at SDSM as the party has failed to gather any sort of following for their “name change” campaign. 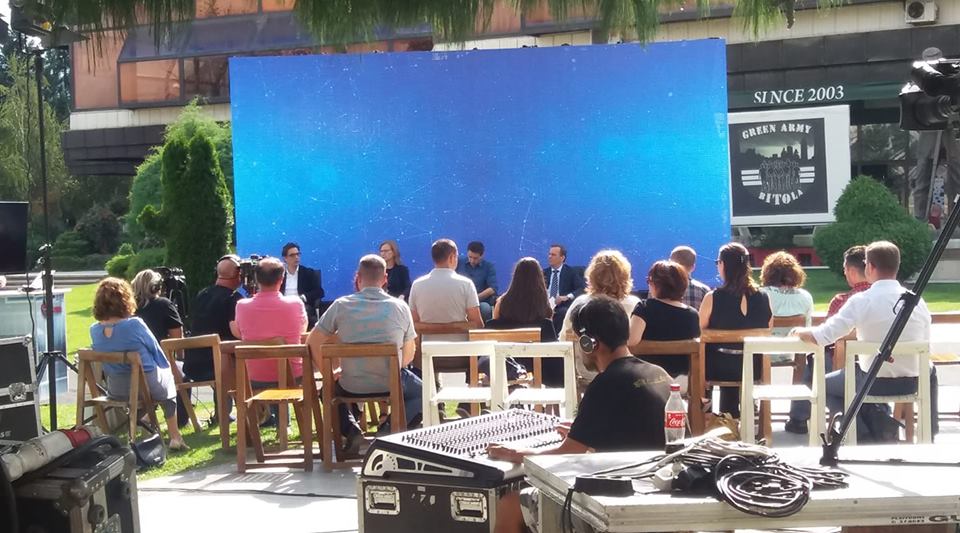