The SEC has nullified the voting in Kumanovo (polling station 1008 & 1008/1), after it was revealed the number of voters in the last 30 minutes before the polls closed went from 20% and 30% respectively to 101% therefore exceeding the number of registered voters.

We’ve already pointed out there was massive Referendum Fraud in an effort to assist the “Yes” vote via ballot stuffing in at least 12 Macedonian cities and that the real turnout for the referendum hovered around 20%, not 36.8% even though this in itself is quite low.

With the voting in polling stations 1008 and 1008/1 nullified the turnout now drops to 36.1%. The SEC has stated there will be no re-vote at these locations as the Referendum had already failed and re-vote could not change the outcome.

In addition, there are multiple lawsuits pending for Referendum fraud against SDSM and DUI for ballot stuffing.

Here is DUI and SDSM getting carried away with ballot stuffing in Kumanovo.

Results, half an hour before the polls closed:

Update: SEC is now investigating ballot stuffing in Centar Zupa, there too there is a 300% increase of votes in the last half an hour of voting to bring the turnout to 100%. 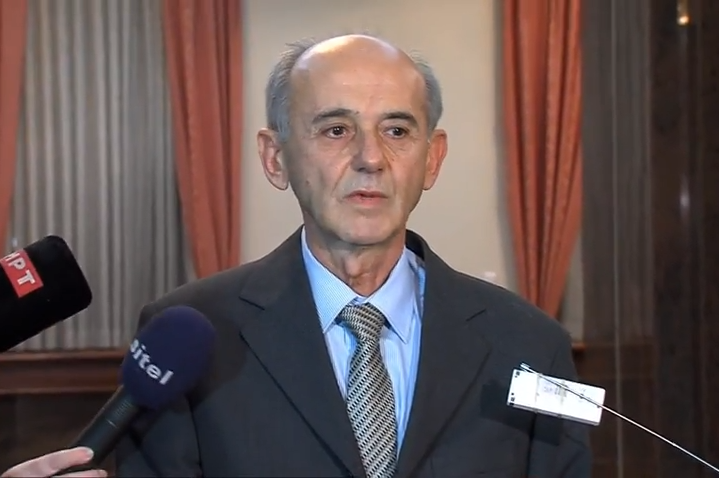 Despite the SEC confirming massive Referendum fraud in favor of the “yes” campaign, and nullifying voting results at polling stations, public prosecutor Ljubomir Joveski has been an utter and absolute disgrace and has continued to ignore all criminal acts by Zaev, the SDSM and DUI.