Multiple fake polls commissioned by the US Embassy and presented by SDS run media show American saboteur Jess Baily is pushing for Nikola Dimitrov to be SDS’ presidential candidate. The polls show Dimitrov as allegedly leading the ‘presidential race’ with 15%, despite being despised by the whole country. These are the same US Embassy funded polls that predicted 71% turnout for the Referendum. 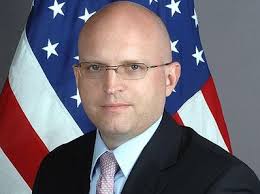 This propaganda doesn’t surprise anyone who follows the situation in Macedonia. The request for Dimitrov’s candidacy came from the same individual who ordered he and not Sekerinska be the Foreign Minister – CIA’s name change manager and ex US Ambassador to Macedonia Philip Reeker.

Baily’s mananger had also suggested that Dimitrov form a new political party with the 8 renegade DPNE MPs. To this group, former and current DPNE MPs will be joined. One of them is of course SDS implant Nikola Poposki, the individual that MINA was warning about for 10 years. The more we warned about him, the more he got promoted at the DPNE, all the way to their Executive Committee. Nikola Poposki is eyed as replacing Gruevski’s spotter, Hristijan Mickoski.

At the moment, the US Embassy has complete control of the SDS, DUI, AA, BESA and soon Nikola Dimitrov’s new party.

Divide and conquer. The continued fracturing of the DPNE will ensure this center-right party is completely under American control, right now being only 80% which simply isn’t good enough for the US Embassy. Although DPNE’s leadership is very much under US control there are still MPs and local officials who often ignore their leadership (as the Referendum boycott showed), Baily and Reeker are well aware of this.

The incoming presidential elections will further fracture the DPNE, considering State Department employee Vladimir Gjorchev will be one of their spotter candidates that will ensure positive turnout and a win for Reeker’s candidate. 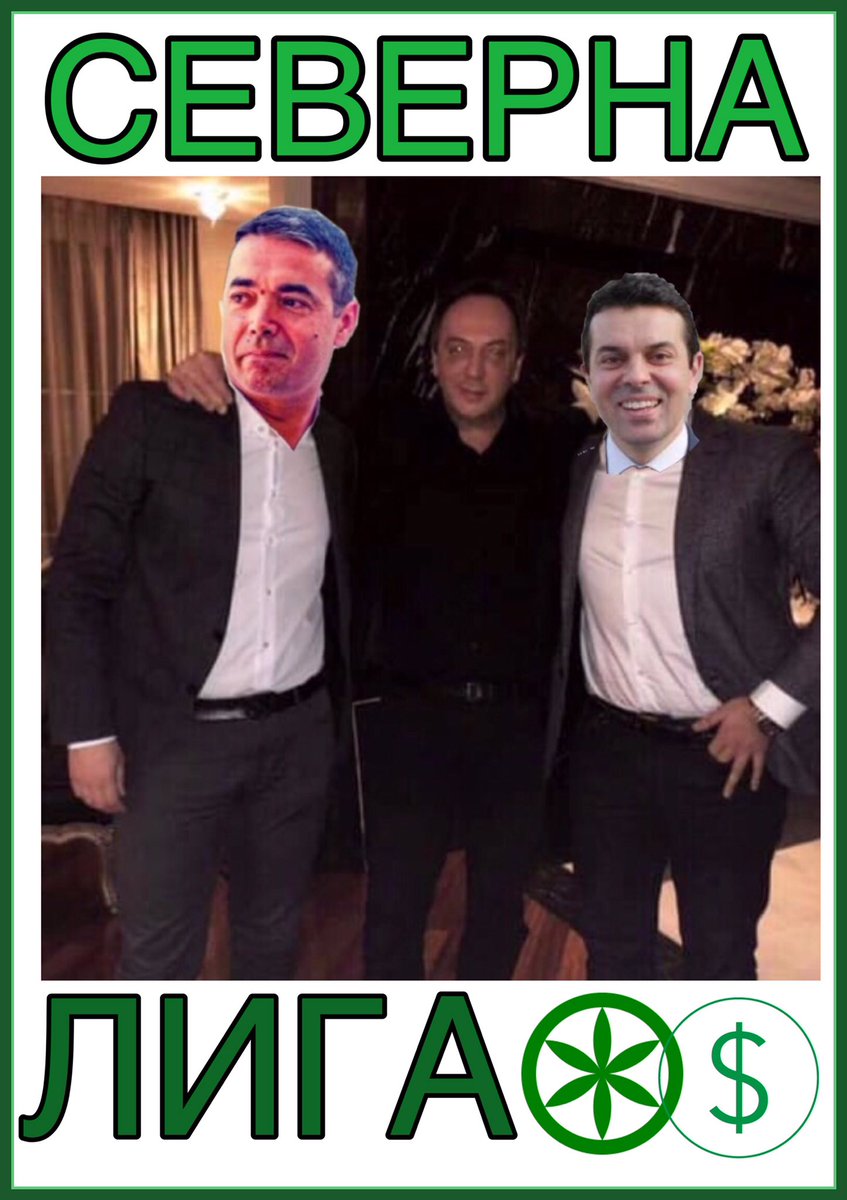 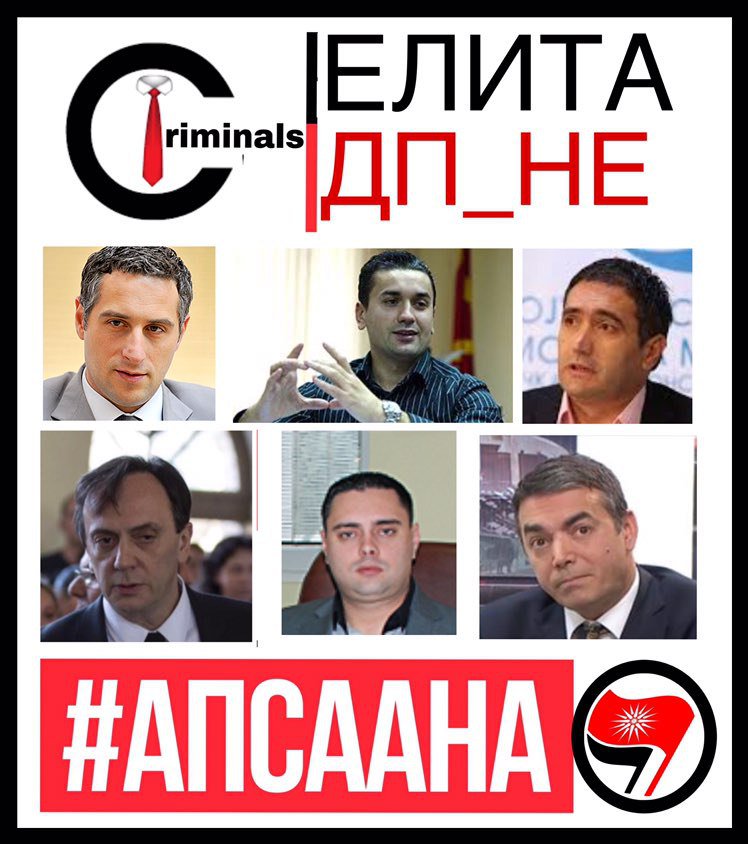