DPNE’s Vladimir Gjorchev has thrown his hat into the ring for a presidential contender. This, despite the party being warned by its membership since October not to nominate Gjorchev.

It has become a tradition now not just for MINA, but the general public to know what steps are taken by both DPNE and SDS months before they take them. The reason for this is quite simple and boils down to: both the SDS and DPNE have the same foreign handlers. In addition, both political parties are working toward the same cause – thus their predictability.

While the SDS still holds their cards sort of hidden, they are too busy with all the criminal activities, DPNE quietly nominated Gjorchev, who has now received the public support of MP Antonio Miloshoski. Yes, we too don’t know what happened to Miloshoski.

What do we know of Gjorchev? 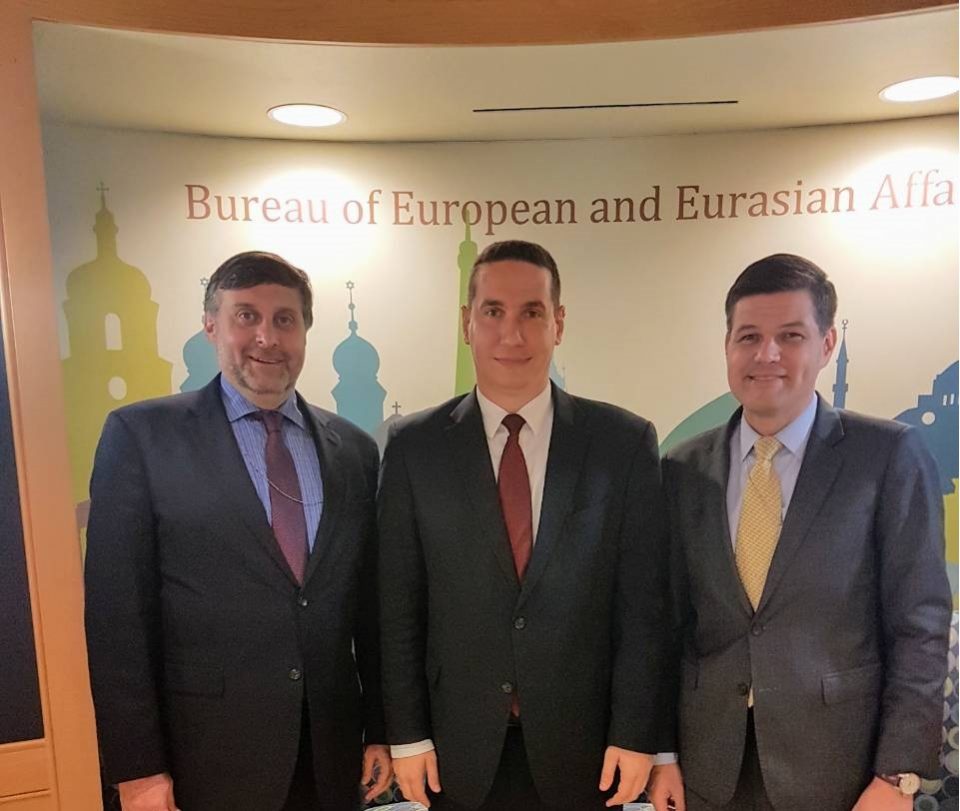 This is who Jess Baily nominated for ‘president’ – Vladimir Red Flag Gjorchev.

DPNE’s president, Mickoski hasn’t made a single comment, remains in his rat hole. Gjorchev’s nomination is part of the “master” plan, as predicted months ago. The visible connection between the ruling coalition and Macedonia’s controlled opposition continues unabated. Although under immense pressure from its membership, DPNE yielded the weakest and most compromised candidate, a candidate that’s somehow inferior to Amdi Bajram – Coca Cola.

It’s clear DPNE is done as a political force, but here is the thing that surprised us. SDS journalists (Branko Geroski) with major ties to Zaev have shown great deal of support for Gjorcev, publishing positive remarks for his nomination!?! You’d think they would have kept this hidden to a certain extent.
This is a very, very, very bad sign. It further expands just how flawed Gjorcev is. The one thing you don’t want is for well known Soros activists and USAid financed media to back you. The DPNE and SDS appear to be in cahoots on much larger level than we anticipated to ensure we all become Northern idiots.

However, if you look at the big picture, Gjorcev’s nomination makes complete sense. Both DPNE and SDS plan on introducing very weak candidates (Gjorcev and Spasovski?), Gjorchev being the “stronger” candidate.
With candidates like these, boycott is the only result, particularly since no early elections are planned on being held with the presidential elections. Once they’re not able to get to the 40% turnout, Zaev’s junta, once again with assistance from DPNE will change the Constitution and ensure the future president is elected by Parliament, not by the people – there’s already been great deal of talk on this by DUI and SDS.

Both plans are quite bad for the country, and if any of these plans goes through… we can all start a Macedonian colony in Russia’s Far East.