A European Court has struck out the copycat claims made by Italian motor giant Piaggio against a Chinese manufacturer that produces scooters remarkably reminiscent of Italy’s iconic Vespa.
The EU’s Intellectual Property Office (EUIPO) ruled this week that Chinese motorcycle maker Zhejiang Zhongheng had not violated any intellectual property rights of Piaggio’s Vespa LX with its “Znen Ves” scooter. 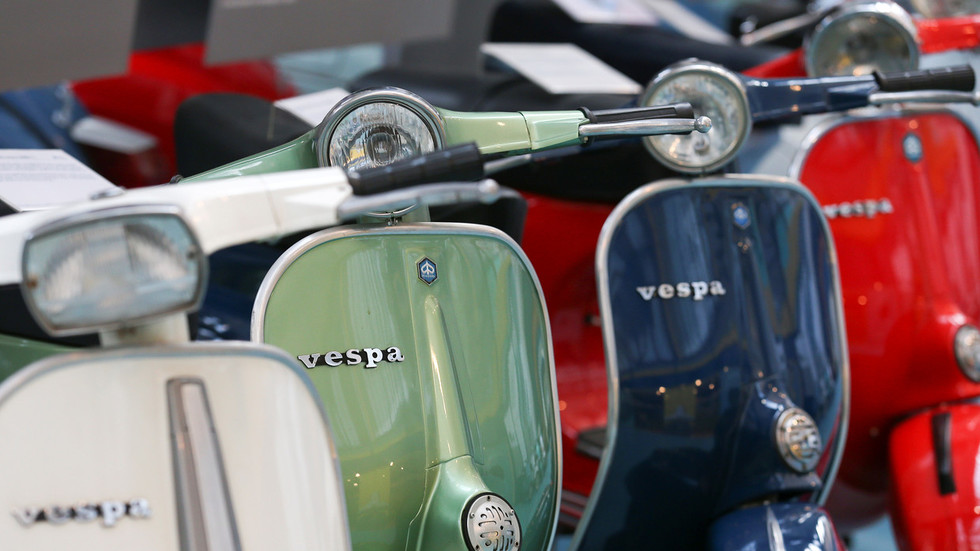 “Due to numerous and significant differences, there is no risk of confusion among informed users,” the judges ruled. They stated that the Chinese scooter had “its own individual traits” when compared to the Vespa LX, as the Chinese model has more angular features, compared to Vespa’s rounded outline.

Piaggio first filed the complaint over alleged intellectual property infringement to the EU court in 2014. The manufacturer accused the Chinese company of copying the design and form features of its best-selling scooter, which has been on the market since 1946. Piaggio also demanded the revocation of the Chinese scooter’s product registration within the European Union, deeming it unlawful in view of the copycat claims.

The first model of the Vespa LX series was released in 2006. It is an upgrade of the old-school design of the first Vespas with more modern features. Its name stands for the Roman numerals for 60 as its release marked the sixtieth anniversary of the first Vespa scooter.

Despite repeated attempts at beating Vespa’s popularity, it retains its top-positions in scooter ratings worldwide, which explains why the Italians are so protective of its iconic look. In March this year, the Vespa (GTX model) was voted “Scooter of the Year” by Germany’s prestigious monthly motorcycle magazine Motorrad. Since 2008, more than 1.6 million new Vespas have been produced and sold worldwide. Last year, sales grew by 16% compared to the previous record numbers obtained in 2017, with more than 210,000 units produced.

Zaev: We’re negotiating with EU… EU: No you’re not