Tens of thousands of Macedonians protested today in Perth, Melbourne, Brisbane and Sydney, Australia. Macedonian associations from this country have said that they are against the change of the name, as for the quislings in the Macedonians Government Zoran Zaev, Radmila Sekerinska and Nikola Dimitrov the protest organizers stated they are undesirable figures among the Macedonians in Australia. All major media outlets in Australia reported on the protests. 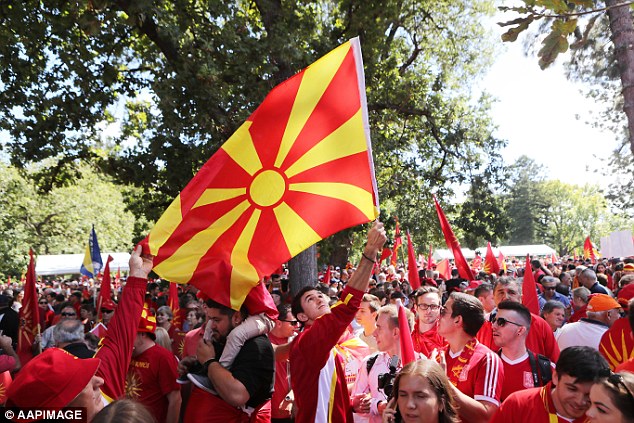 The influential Daily Mail, which reports that 30,000 Macedonians protested in Sydney, 10,000 more than the expectations of the organizers who were expecting about 20,000. 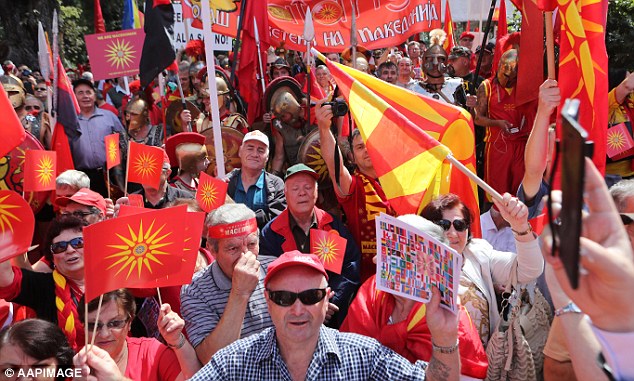 Macedonians from Australia are demanding an immediate stop of the “absurd name negotiations”. The Macedonian government must make a formal and direct request to the UN to recognize Macedonia under its constitutional name. 137 countries of the UN have recognized our country as the Republic of Macedonia. Legal and moral is the obligation of the UN to allow Macedonia to move forward without interference and boycotting from Greece. “We urge the UN to stop double standards by ignoring the human rights of the Macedonian minority in Greece, Albania and Bulgaria, to stop encouraging the separatist and racist demands of the Albanian minority in Macedonia in their demands for a greater Albania.”

More than 15 protests were held today in countries around the world where Macedonians express their opposition to the name change negotiations.