MP Krsto Mukoski, dubbed “the Vevcani traitor” earlier today stated the 8 ‘renegade’ MPs met with Zaev to review all the constitutional amendments. According to Mukoski, he is a fighter (of course) and will ensure the language and identity were ‘strengthened’. No word how could they be strengthened when both are already recognized at the UN. The Prespa agreement will nullify all of it. Besides, if you’re going to trust anyone, it should certainly be Zaev and Mukoski.

However, Albanian party BESA who was present at the meeting says that the eight VMRO MPs, Mukoski included, never discussed any of the changes to the Constitution. Instead, the renegade 8 were only interested in receiving their promised pardons from Zaev and the dropping of all charges against them by the SPO.

What made the entire situation quite humorous is the fact that a Judge who was suppose to decide on the SPO charges against Elizabeta Kanceska Milevska forgot to show up for Court proceedings. The junta at this point is running out of normal excuses. Milevska is one of the MPs who supported Zaev in Parliament in exchange for cash & dropping of all charges. Clearly, it’s already looking well for Milevska, the Judge forgot to show up. Would the next step be for the prosecution to accidentally shred all evidence… stay tuned. 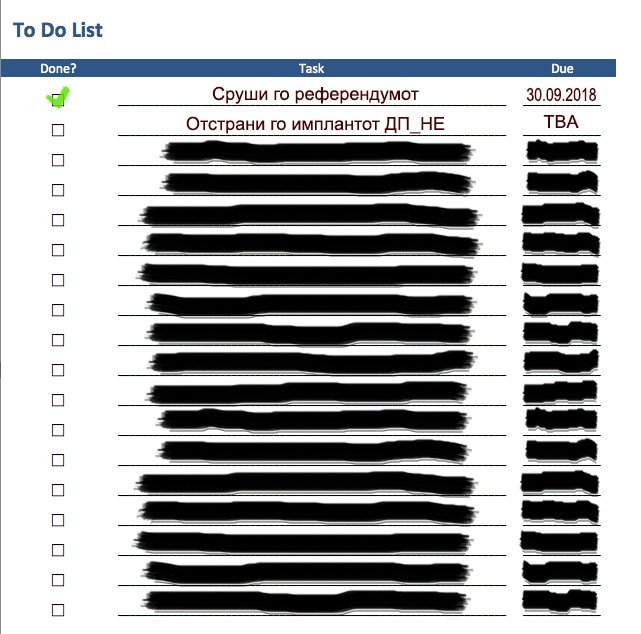 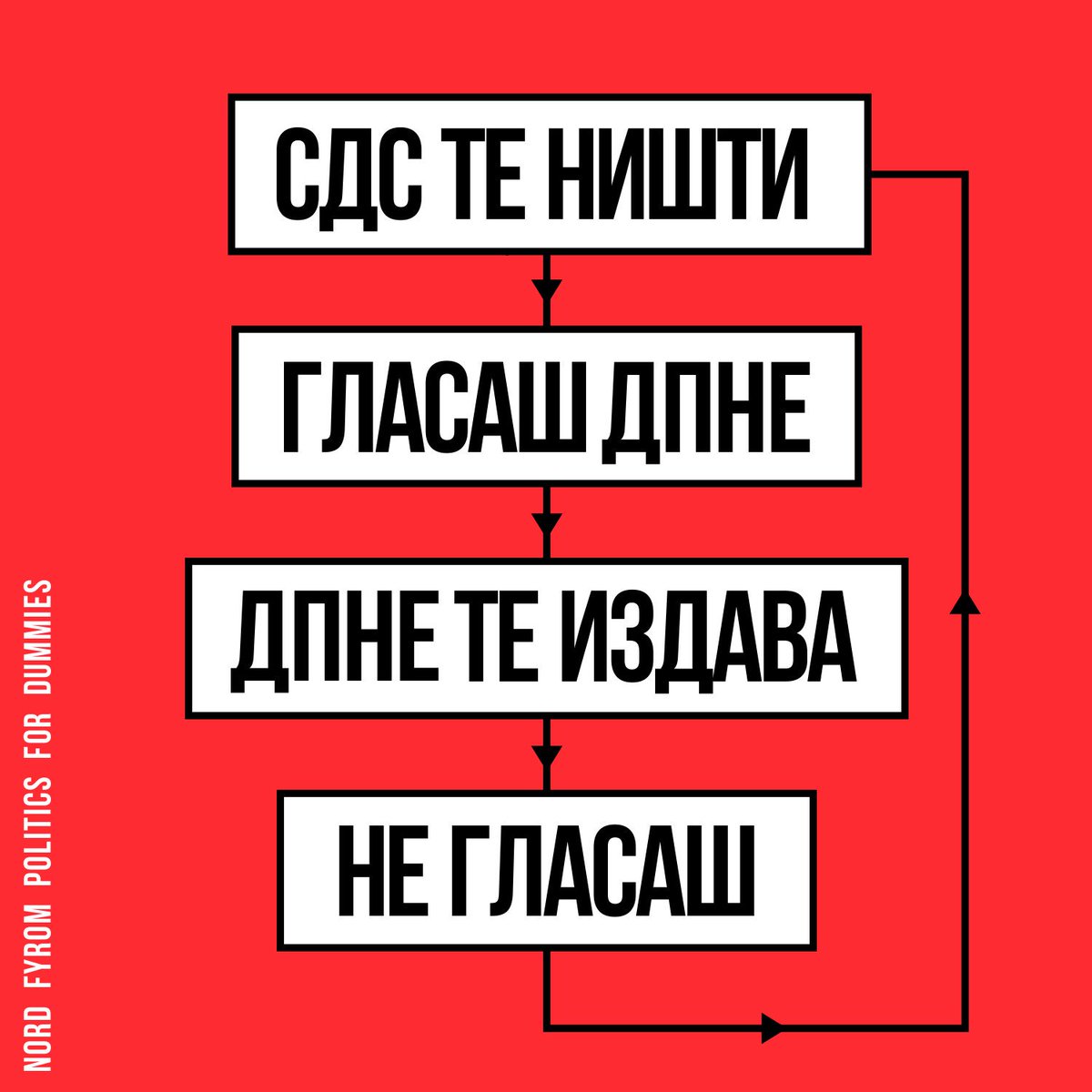 Dashtevski: Why is VMRO-DPMNE not taking Xhaferi to Constitutional Court?