As witnessed by priest Viktor Stojcev, who was brutally attacked by the father of Bojan Jovanovski and is their neighbor, a number of government officials visited the Jovanovski family’s home after he was arrested for his involvement in the “Racket” case. Stojcev was on Radio Kanal 77’s Stadion show. 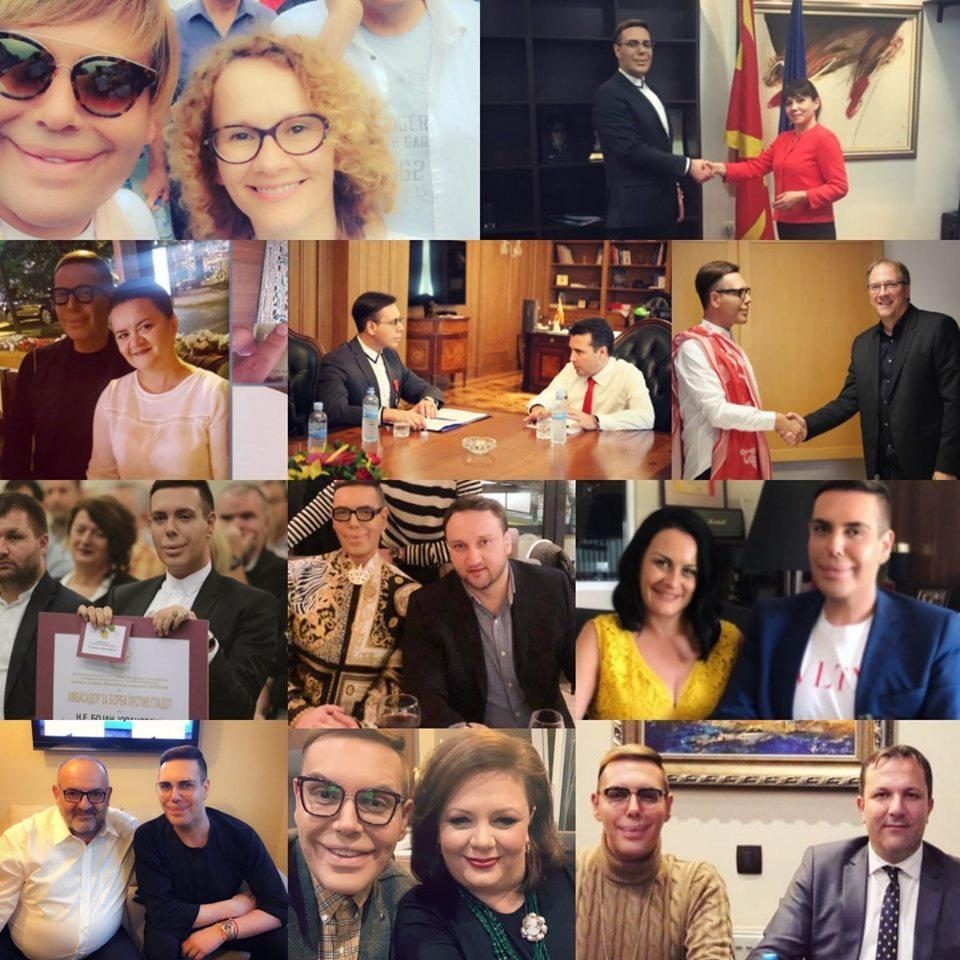 I’m 60 to 70 percent abroad and when I’m at home I try to spend quality time with my family. The housewife is at home constantly and she takes care of the family, and the following information comes from her in which she says: The whole government came to visit, the official government vehicles are easy to recognize. In the first 20 days, literally, and I saw it myself, half the government came, public prosecutors, judges I had seen on TV.

I wonder what those people did there when the father is facing charges for my attack and the son is already in prison. I wonder how it is possible for public prosecutors, judges, government ministers, ministers, female figures in the government to come visit the people who are accused of such a major criminal case. Among other things I personally saw two diplomatic cars, standing in front of their entrance, and you know it is surprising that diplomats are visiting people who are legally prosecuted in Macedonia. You know they have a clearly recognizable CD “Car diplomatic” sticker, I don’t know who they are, but they had such a sticker on the vehicles, says the priest.