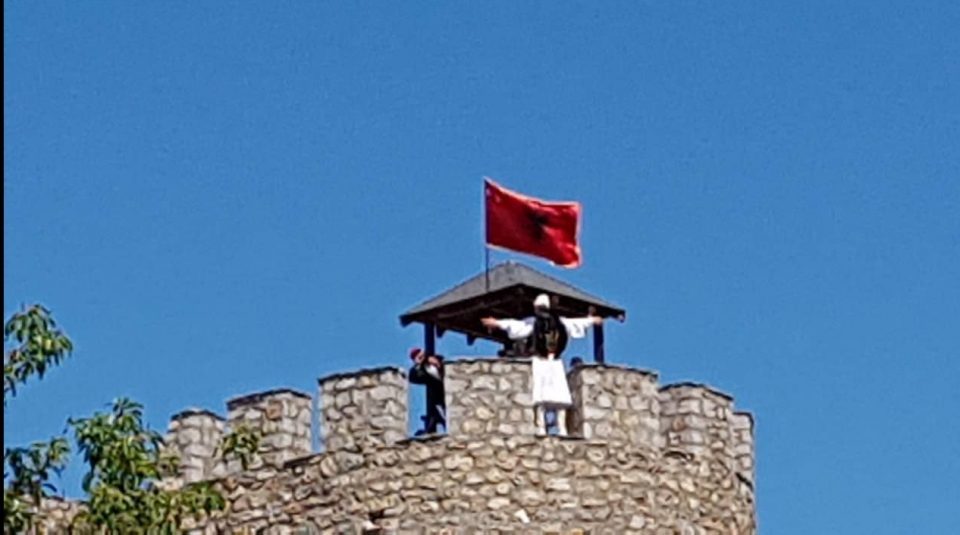 They are members of a folk group who were making a performance on the iconic fortress, while displaying the flag – a move seen as a clear provocation in the city.

The flag was later removed. MINA finds the ‘folklore’ tribe arrived from Kosovo. MoI issued the group a five year ban from entering the country.

Meanwhile, senior DUI official is building commercial objects without a licence, and no one can stop him.

Nefi Useini, member of the Ohrid city council from the ethnic Albanian DUI party, is reportedly building a large concrete structure close to the shore of the lake, writes Lider.mk.

Useini is already in the press over a building he is constructing without a permit in the Ohrid old bazaar, near the iconic Cinar tree. Municipal sources confirm that this new, concrete building, is also being built without a permit, and a decision has been made to remove it, but no action is being taken. Construction in the lakeside beaches is strictly regulated in order to prevent environmental damage to the lake, which is Macedonia’s best known tourist attraction. 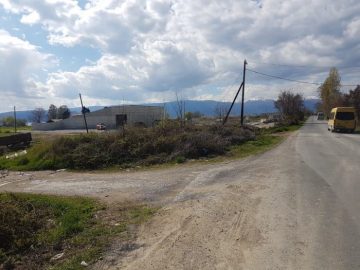 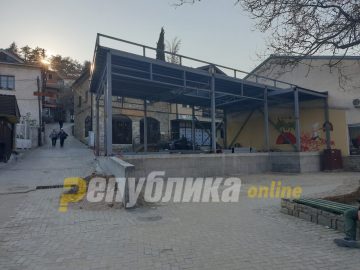 It is recommended that Ohrid prosecutors initiate criminal charges against the person responsible for this building. The Interior Ministry is asked to help identify those behind the building, Lider quotes sources in the Ohrid city council.

And yet, it is common knowledge in Ohrid that Useini is the person building both buildings. He recently openly threatened municipal inspectors who came to the Cinar site, and even attacked one of them, for which he was cited by the police.