Similarly to the way the SDSM changed Macedonia’s name in 1993 and entered the UN under an acronym, last night during a secretive Government session, the SDSM led by simpleton Zoran Zaev voted to rename the airport to International Airport Skopje. 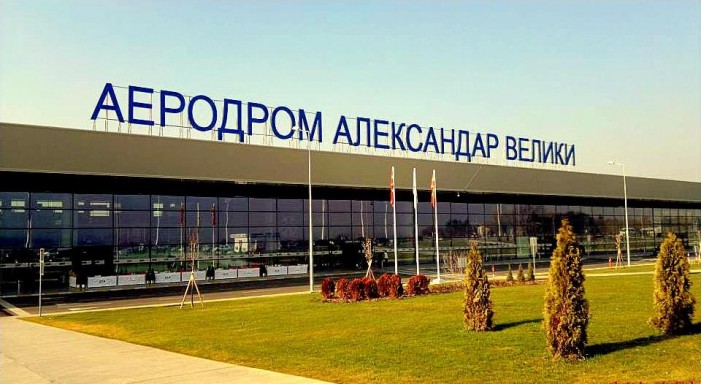 The SDSM simpleton stated that the decision on the new name of the airport, as well as the decision to rename the highway “Alexander the Great” in “Friendship”, took place at a government session. 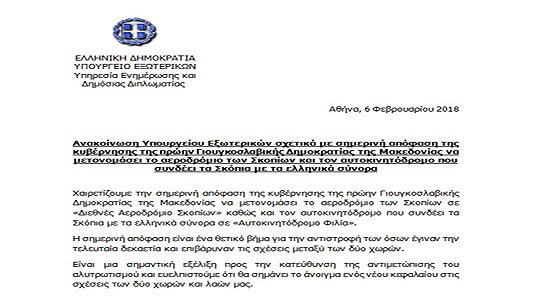