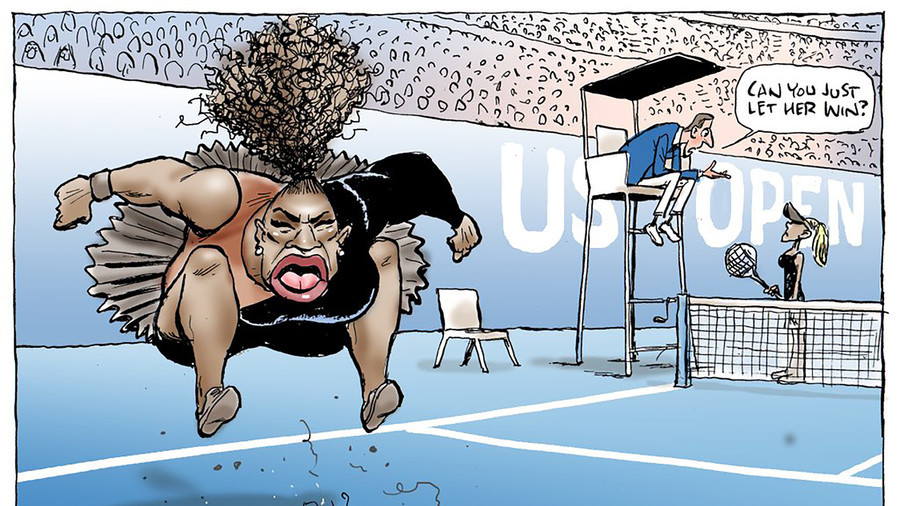 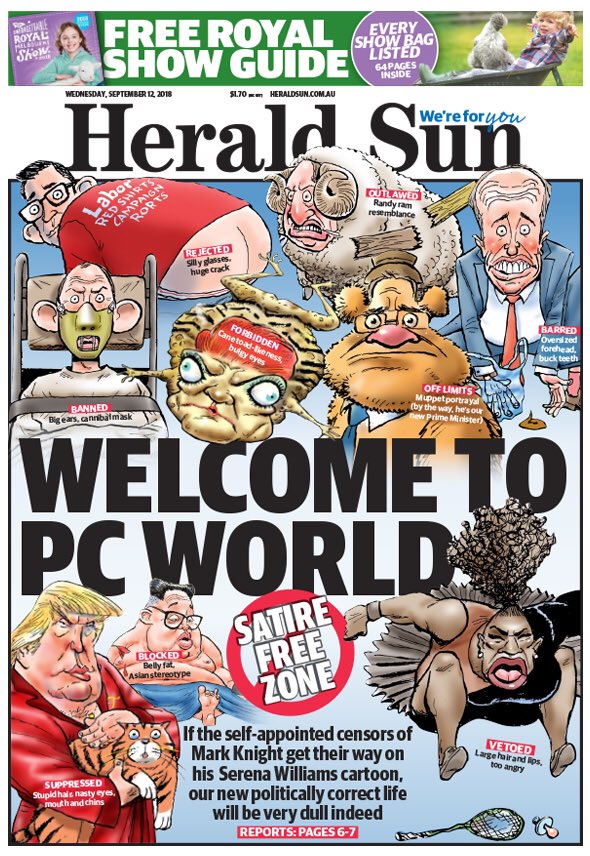 Macedonia’s Government junta ignores the disappearance of all lakes