79 MPs are meeting with David Stephenson and Zaev tonight at Pastel Restaurant.

There is a hunt underway for the 80th MP, even though 81 votes are actually needed. In this hunt, numerous DPNE officials are involved: Sasho Mijalkov, Nikola Todorov, Nikola Poposki, Spiro Ristovski, and Gruevski’s close associate and Deputy Prime Minister Vladimir Peshevski. 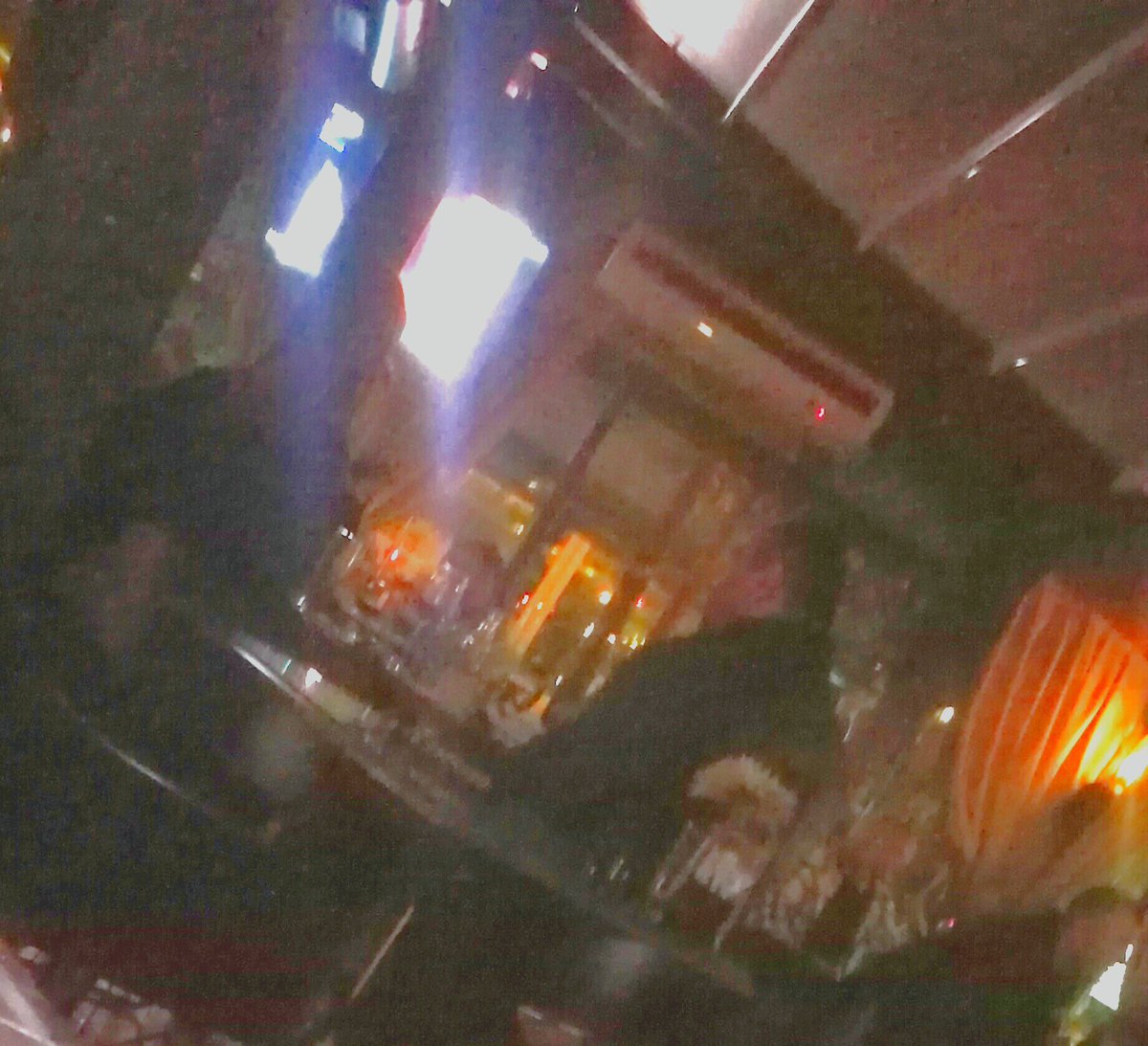 In addition to the 79 MPs, present at the meeting are the usual DPNE suspects pointed out earlier as MPs who would easily ‘switch’ sides if needed: Daniela Rangelova, Dimovski and Popovski, who are likely having a dilemma and doing their calculations: get $500,000 cash (this is the going rate), help Baily and commit major treason vs. spend several decades in prison.

We believe they will get their 80th MP, there are simply too many resources, blackmails, threats and cash vested into this…

Update 1: There are tweaks/play of words under way in the amendments for citizenship to keep BESA and the 8 DPNE renegade MPs ‘happy’, however we still all lose since Macedonians as autochthon people have been erased from the Constitution, not to mention the amendments have paved the way for secession…

We can confirm that the UK, German and US Ambassadors have personally dispatched the pro-Greek DPNE wing: Todorov, Peshevski and current official Nikola Poposki to obtain additional DPNE deputies for the vote tomorrow, meaning BESA is not willing to budge. It would not be surprising if at least 11 DPNE deputies in the end vote for the name change.

Update 2: Ilija Dimovski appears to have been offered cash, some more cash spiced with with the Court dropping all of the fictional charges against him brought by the illegal SPO through their “Talir” case. GROM’s Pancho Minov is a given from few days ago. Minov sold out for way less cash than DPNE’s MPs.