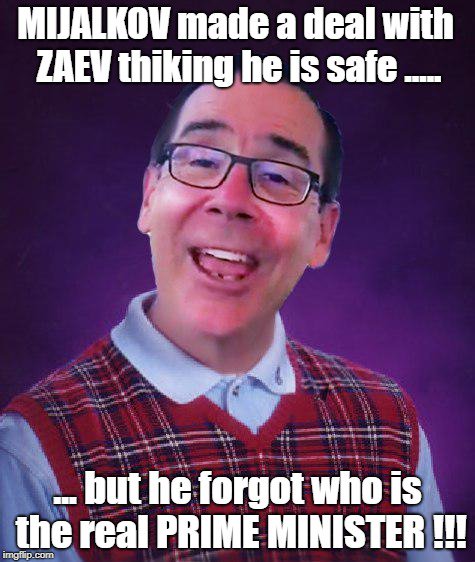 Mijalkov, (former) high ranking official in DPNE was single handedly responsible for converting 8 MPs to give the vote to Zaev in Parliament, in support of the name change.

Previously, the SPO has had four other cases against Mijalkov, but somehow was freed in all four. The timing of him being freed from all cases coincided with his efforts where he and four other armed individuals entered the homes of DPNE MPs to ‘talk them’ into giving their votes to Zaev.

Mijalkov has very close business ties with Zaev’s brother Vice Zaev. This detainment is yet another smokescreen by Jess Baily to keep the public perpetually distracted from what is happening in Parliament and the complete overhaul of students history books under dictate from Sofia.

One individual put it best on social media earlier today: “Macedonia is a bus driving over a cliff, but the passengers inside argue over where are they going to sit“. 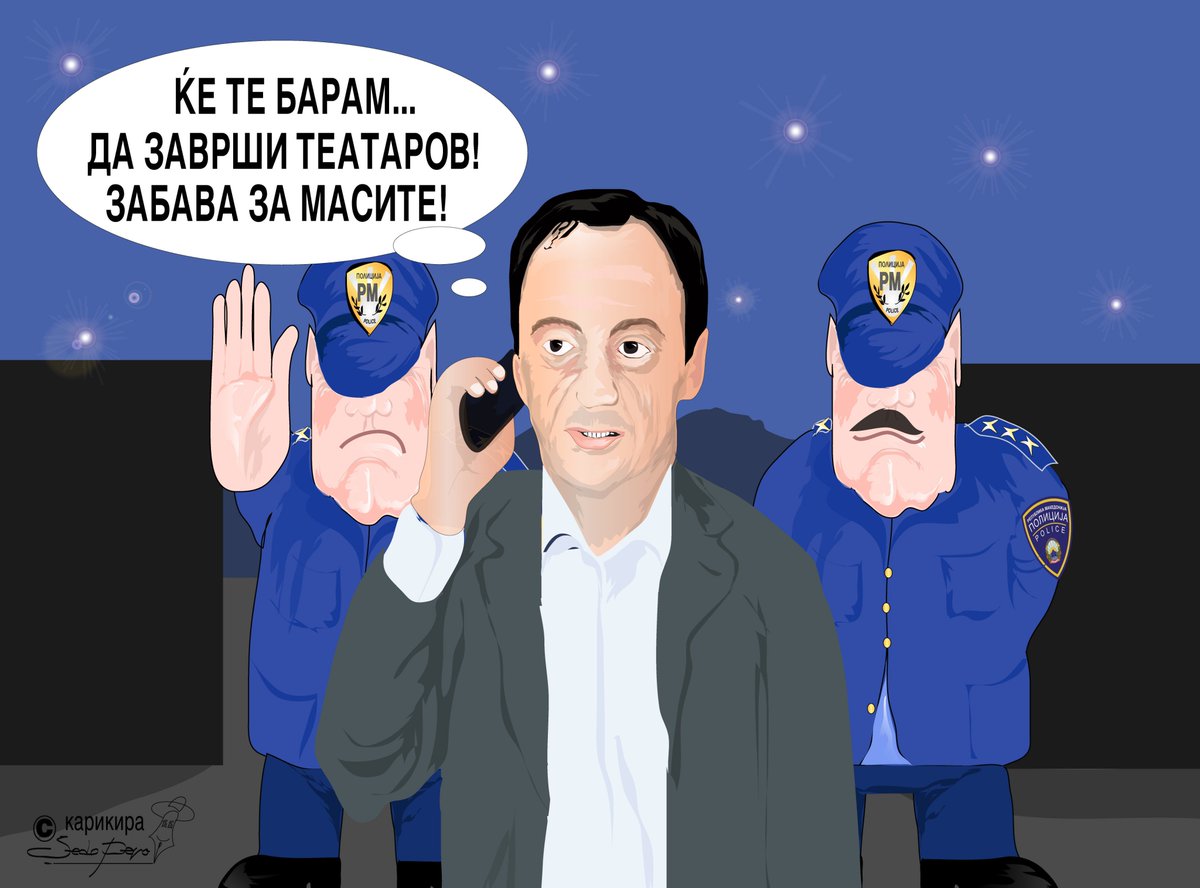