The Parliamentary vote dubbed “The Black Friday” was delayed three times and with good reason. It was scheduled for Noon, then for 2:30pm, then for 6:00pm until it finally happened at 10:30pm. This was the result of treasonous MPs negotiation higher bribes with Zaev’s junta – says former deputy MoI Natalija Ivceva.

Elizabeta Kanceska-Milevska aka Ganka Ali Express was at the forefront in this. She wanted big money, and she got it – says Ivceva.

Any sort of comments by MPs how relaxed they were and that no one coerced them into voting are pure nonsense. Everyone knows 8 MPs were meeting with Jess Baily and Zaev in Xhaferi’s office upstairs. The entire day they were negotiating the removal of jail sentences and trying to increase the bribe amounts – this is a fact – states Ivceva.

“The MPs that sold out knew their political careers were over and did not want early elections because VMRO planned on removing them from the list of candidates. At the same time they were openly selling themselves to Jess Baily. It was an open bazaar. They were finally happy with the cash offers around 9:30pm. Once everything was agreed, the vote took place” – stated Ivceva.

That’s all it took, 100k + apartment? You know, we could have run a fundraiser and given you that money not to vote! 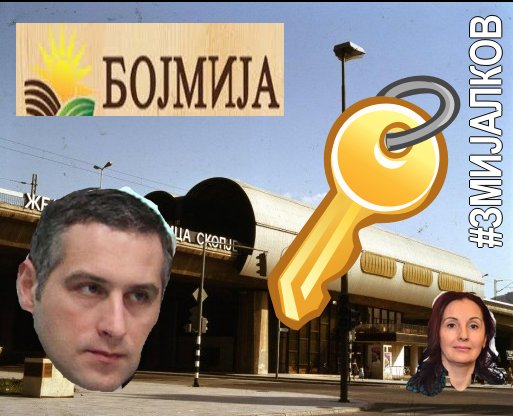 MINA’s question to Ganka Ali Express, if she made the decision on her own, and if everything was ok, why is she guarded by 6 policemen 24/7?

And now, how low we have sunk as people… When Congo, one of the poorest nations in Africa recognized Macedonia, Greece tried to bribe them with military aid in 2008 in an effort to ‘unrecognize’ Macedonia. And Congo ReFuSed Greece’s gifts telling Athens that (unlike Macedonian politicians), Congo doesn’t sellout and stands by the documents it has signed – it’s about principles. Now if we can only replace Macedonian politicians with those of Congo. 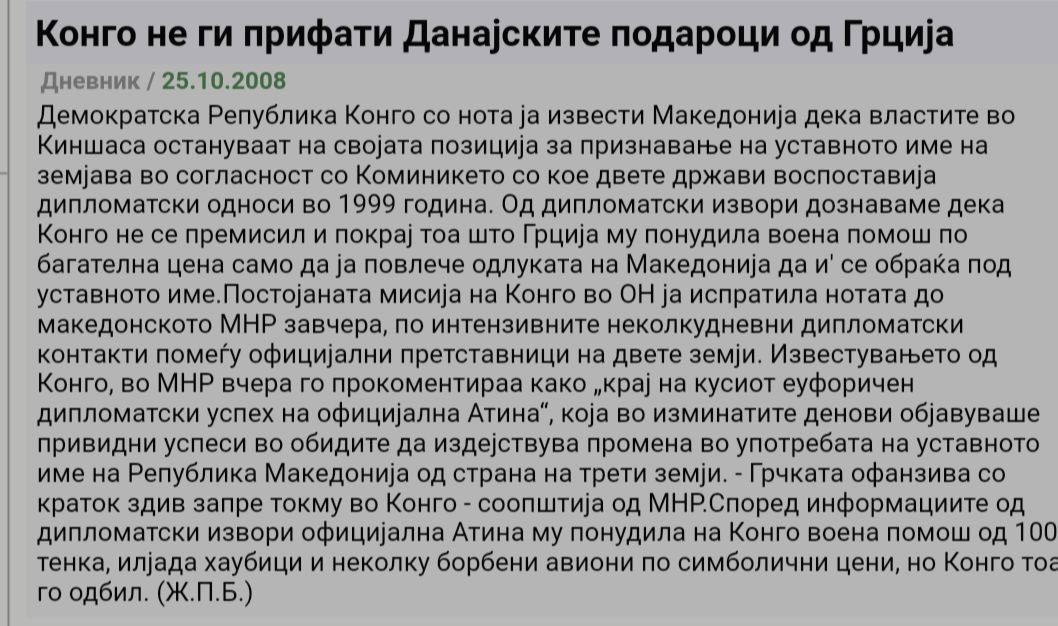