Five vehicles were set on fire in Stip this morning, three of them belonging to the family of former SDS member of Parliament Marinela Tuseva Maricic. Tuseva is the wife of Zaev’s foreign policy adviser Bojan Maricic and she blamed the opposition DPNE party for the incident. 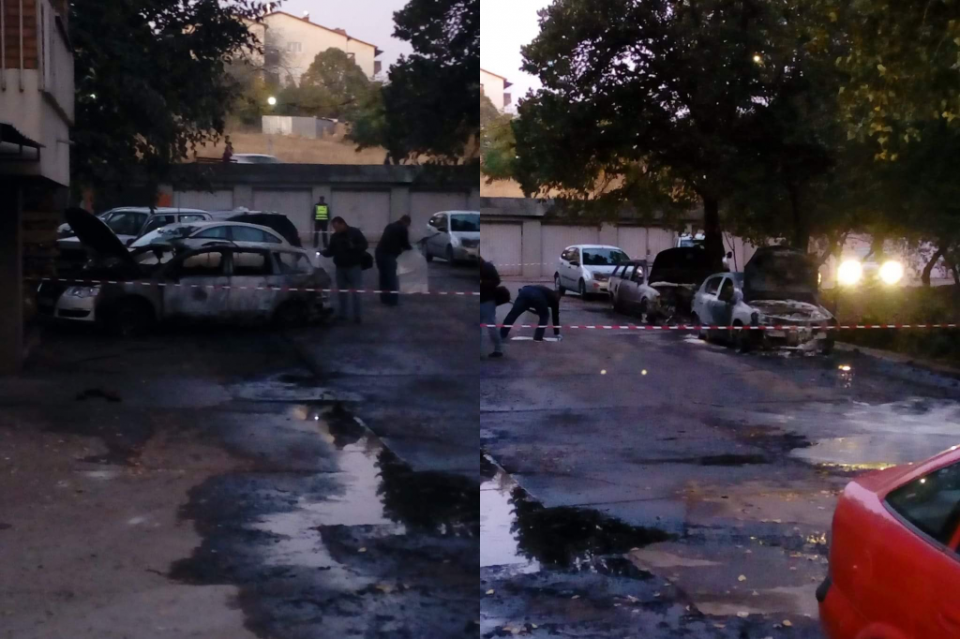 The leopard never changes its spots, Tuseva wrote on her Facebook account.
The DPNE on their part responded with a press release.