The US Ambassador has more cards under his sleeve to ensure the DPNE plays ball in Parliament. Admittedly we never understood this move, we expected it, but still made no sense because the DPNE has always pressed buttons in Parliament when required. Today, the SPO though legally without a mandate, meaning it operates illegally, ordered the seizure of all DPNE properties, including their HQ in downtown Skopje. Why? Well why not, Baily’s orders.

DPNE’s response to this is that their party is under attack from an illegal institution that their own SDS implants approved it. The irony of it. Mickoski promised his party will continue their fight. No one is sure what this means, however considered how comatose the party has been for 3 years now, we do expect quite a few imaginary fights.

Meanwhile, MINA wants to extend a helping hand to the DPNE, we do have a garage available for lease as your new HQ. 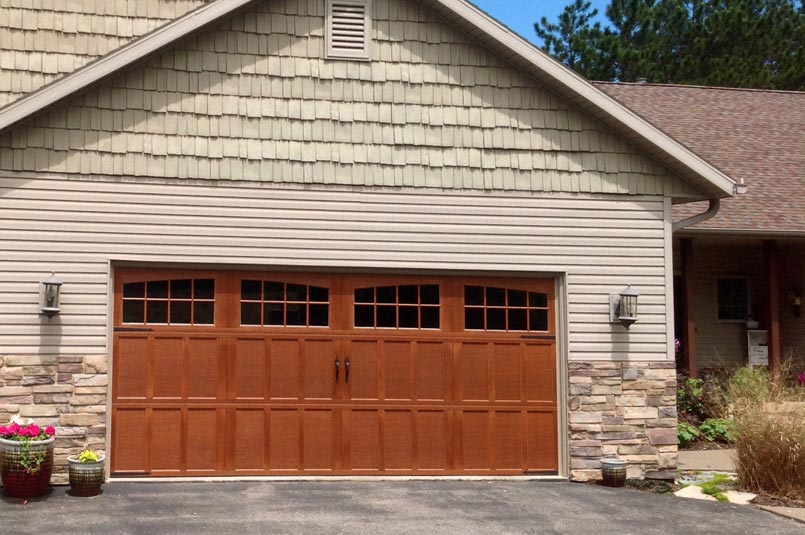