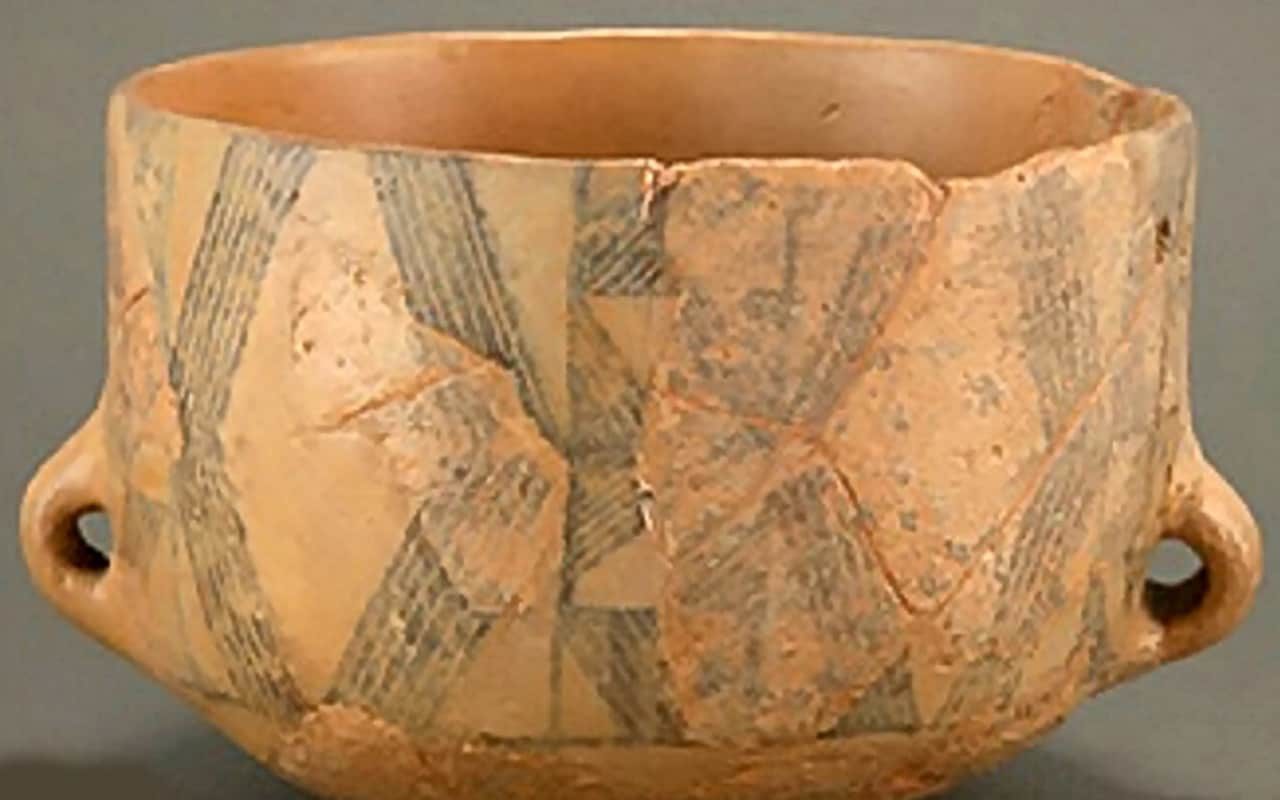 Neolithic tribes in Europe were producing cheese more than 7,000 years ago, archaeologists have discovered, after cheese residue was found in pottery discovered at digs on the Dalmatian coast of Croatia.

Analysis of the fatty residue revealed evidence of soft cheeses and yoghurts dating back 7,200 years, 4,000 years before the previously known date for cheese-making.

“This pushes back cheese-making by 4,000 years,” said Sarah B McClure, associate professor of anthropology at Pennsylvania State University.

The discovery was made at two archaeological sites in Croatia, where the remains of Neolithic villages and evidence of house structures were found, along with stone tools, pottery fragments and animal bones.

An international team found that Neolithic people in the area were using pottery vessels to hold milk as far back as 7,700 years ago but that 500 years later they started making vessels for fermented products such as cheese and yoghurt.

The switch in diet necessitated the production of different containers, the scientists said.

“Cheese production is important enough that people are making new types of kitchenware,” said Prof McClure. “We are seeing that cultural shift.”

Keep in mind, the actual age of this pottery is pure speculation as the ‘dating techniques’ are based on assumptions.