This summer, Macedonia’s psychopathic representatives in the Government spent 400,000 euros of taxpayers money to celebrate entry into NATO. Prime Minister Jess Baily’s assistant Zoran Zaev proclaimed the country will enter NATO by the end of 2018 (this is now).

Meanwhile, for nearly a year we warned that Macedonia will change the name and it will never enter NATO (The US Deep State & their EU globalist puppets have created too many enemies across Europe which will use Macedonia as a tool to strike back at Washington). It’s now a certainty that Hungary and Turkey will block Macedonia’s entry in NATO, if it ever came to it. 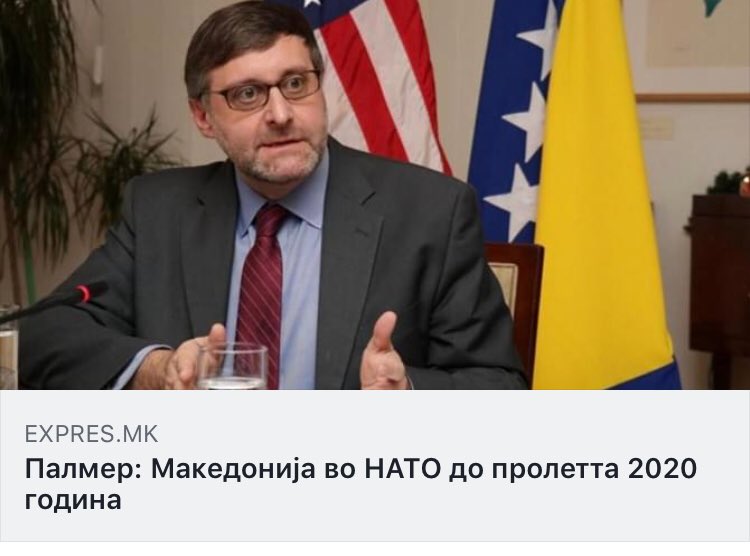 Once again, we’re going on the record stating Macedonia will never enter NATO or the EU.

The name negotiations from the very beginning have been a Mengele-like experiment by the new globalist Nazis to disappear countries, people, ethnicities and create a progressive global human population without identity, ethnicity, race or borders – all under their control. It never had anything to do with NATO or Euro integrations. Macedonia was picked as the “weakest” among all in Europe for this experiment that would offer the least resistance. 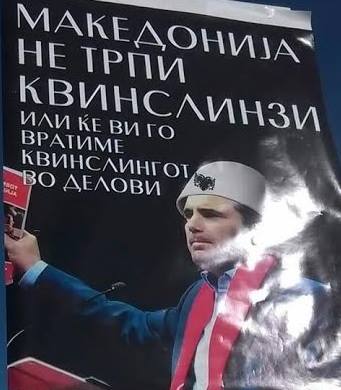