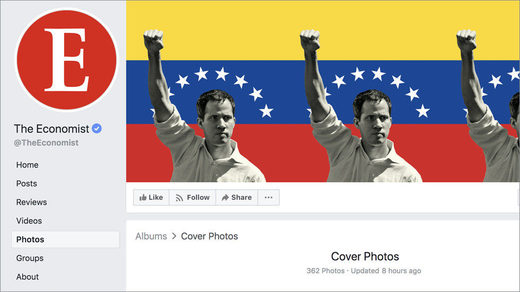 Breaking: Eurocrats have forced Zaev to resign his post as PM of Macedonia?