How good is the Austrian based electric company EVN? The answer is, very good*. 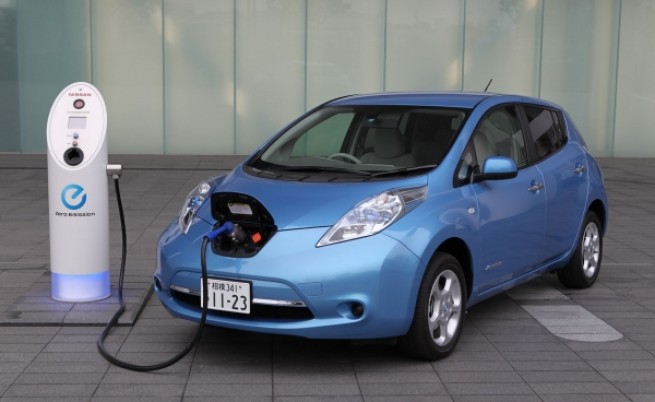 What city got the charger? It’s not Skopje, Ohrid, Bitola, Kumanovo, Prilep….

While in Skopje there are at least a dozen electric cars (Tesla S models) that I’ve seen, EVN decided it’s best to install one in Delcevo. But that’s not all, the Austrians out of too much goodness in their heart, decided to give free charging to the non existent electric cars in the city for a full year.

We don’t know what’s next up for EVN, installing rocket fuel station in Makedonski Brod?