There is a reason fans chant “FIFA Mafia” all around the world. And FIFA showed their ugly face yet again, during 2018 World Cup in Russia even though the tournament is only one week old.

In an absurd and truly mafia move, FIFA appointed a German ref in charge of the match between Serbia and Switzerland. In prior matches, FIFA appointed South American refs when two European teams faced each other, or would appoint a European ref when two South American teams met etc. In fact, there is an actual rule that strictly says you cannot appoint a ref from a neighboring country. But, rules are not important when FIFA’s favorite teams play (the ones who bring in $$$ and sponsors).

So German imbecile Felix Brych was given the Serbia – Switzerland match. The Swiss speak German, they are neighbors, and Germans have always had open hostility towards Serbia. So, giving this match to a German ref made total sense, right FIFA!? Did I mention FIFA’s HQ is in Switzerland?

Brych was an absolute disaster as a ref, showing clear bias for the Swiss from the very first second. He constantly spoke German with Swiss players even though he is mandated to speak English to both teams. But rules are meant to be broken.

During an obvious penalty when two Swiss players literally climbed Mitrovic and pulled him down with both of their hands wrapped around him, the German ref choose to ignore not just the obvious foul for a penalty, but he ignored repeated calls from the VAR office asking Brych to review the play as it was obvious to them it was a penalty. 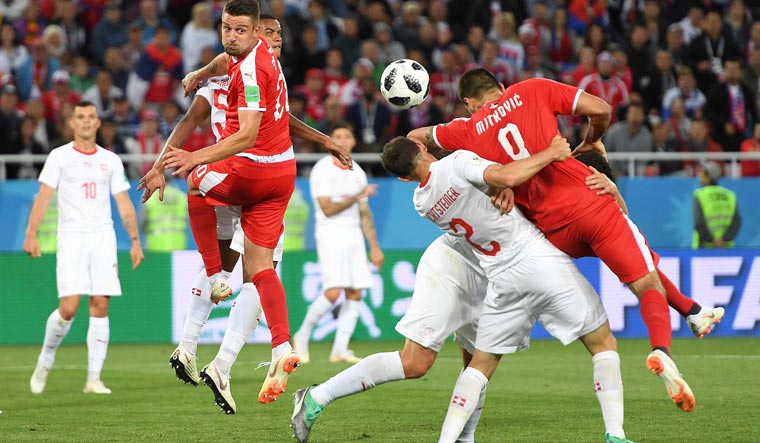 You see, VAR technology is meant to ensure FIFA’s favorite teams progress in the tournament. VAR technology is used to help a team whose country has major sponsors who contribute $$$ to FIFA.
This fact was once again on display during Sweden v Germany match. German defenders clearly pushed a Swede forward and sent him crashing to the ground as he was about to score. A clear penalty. 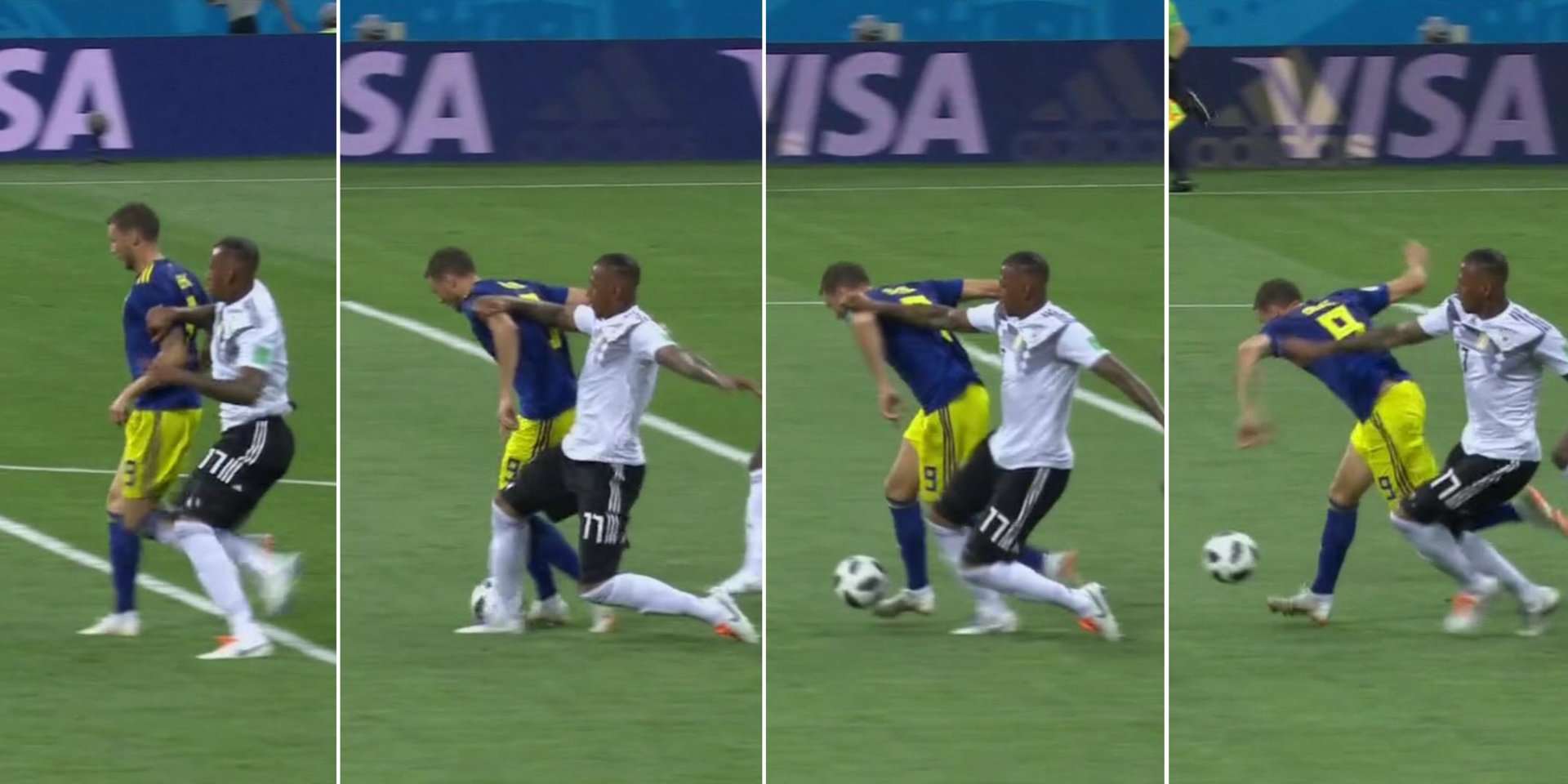 VAR officials once again asked the ref to stop the match, and review the incident which they strongly believed was a penalty. The ref, just like in the Serbia match, ignored their suggestions. The Swedish coach rightfully went ballistic, can you blame him? After the match he asked “Why have VAR technology if refs conveniently refuse to use it“, adding “is VAR meant to help only specific teams?”

Yes it is coach, yes it is.

Ukrainian and US pilot killed during exercise with Su27

Taliban claims it shot down US plane carrying CIA officers