Horhe Ivanov has welcomed the signing of the country’s accession protocol for NATO membership.

Macedonia’s silent president believes that, unfortunately, the fact remains that the signing of the Protocol was preceded by the conclusion of an agreement to change the constitutional name of the Republic of Macedonia, which permanently damaged the Macedonian national interests.

(don’t worry, the language, identity is well protected by the junta) 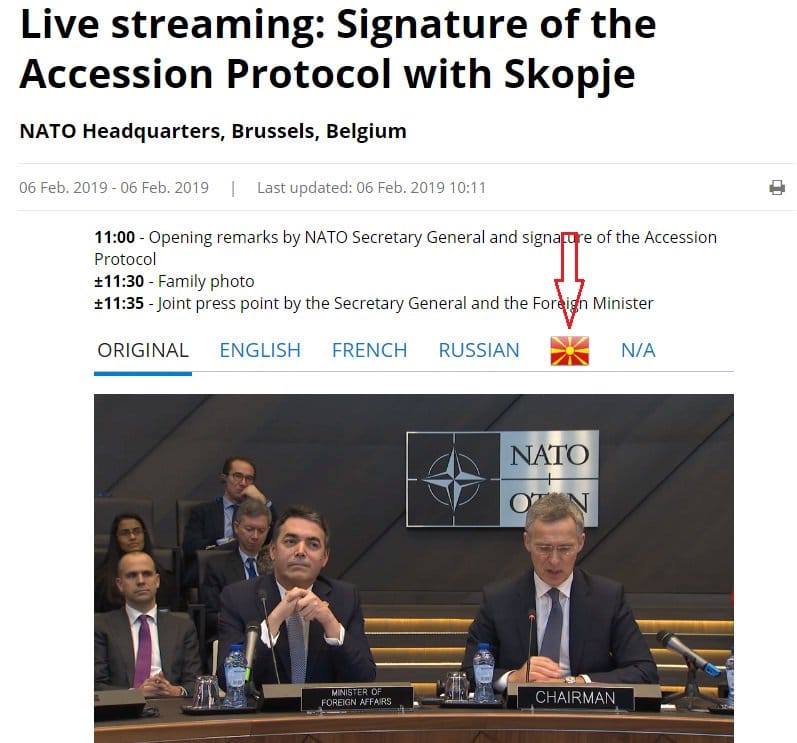 And there is your Ivanov, DPNE’s president and ‘guarantor’ of Macedonia’s constitution.