Hungary said that he will not back down before the ultimatum issued by the European People’s Party and its candidate for European Commission President Manfred Weber.

Immigration is at the root of this debate w/in EPP. We listen to other opinions, including Weber’s. But more important than party discipline are the defense of European Christian values and stopping migration. On this, we cannot yield, tweeted Hungarian Government spokesman Zoltan Kovacs. 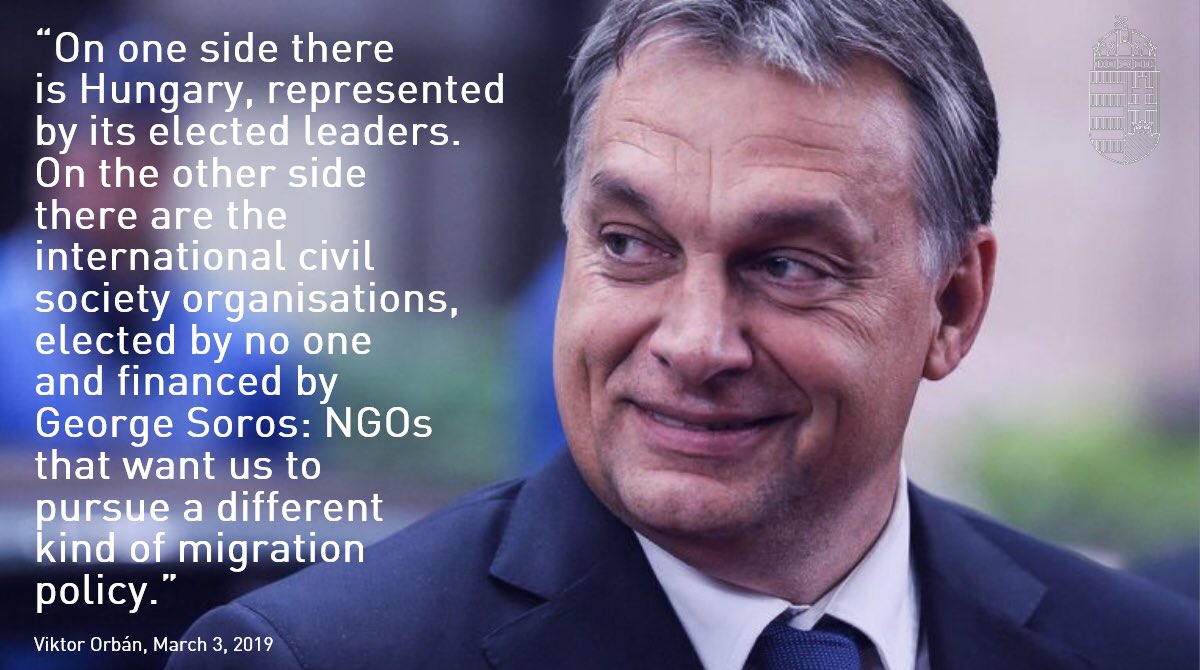 Weber and the EPP, where 13 parties are demanding the expulsion of the Hungarian Fidesz party, demanded that it ends its campaign of criticism of EPP leaders and EU policies, that it apologizes to Commission President Junkcer and other EPP politicians, and that it allows that George Soros’ CEU university resumes operations in Hungary as it did before it was forbidden to issue US certified diplomas. On this issue, Kovacs said that the university operates as any other university in Hungary. CEU demanded that it is allowed to issue US certified diplomas without having a campus in the US.

Regarding the question of @ceuhungary : Remarkable how the Soros network pushes its agenda here as well. As we’ve said a number of times, the Közép-európai Egyetem continues to operate in Budapest in compliance with Hungarian law. Education, btw, falls under the competence of the national government, so criticism on this point is not valid. Our rules and laws apply to every institution of education in Hungary equally, no exceptions not even for the Soros university, Kovacs added.

EPP is about to expel Fidesz, which is one of its most successful national parties, on the eve of the European Parliament elections, which would make the bloc more centrist, but would reduce its projected majority in the Parliament.