Macedonia’s corrupt judges received a letter from US Saboteur Jess Baily where he asks them to quit pointing their fingers at him for the terrible and unlawful decision that have been passed by both the Administrative and Constitutional Court.

It was Jess Baily’s enabler and US State Department operative David Stephenson and local operative Kristina Karanakova (filmed below) who roamed the hallways and Court offices of Macedonian judges blackmailing and bribing them into passing absurdly illegal sentences and unlawful acts.

According to the US Embassy, suddenly it’s a travesty for their hand picked judges to be sentencing an opera singer (Igor Durlovski) on terrorism charges for 20 years because he sang the national anthem in Parliament! Nah, ya think? These are the same Courts that the USAid bragged about bribing with $30m to ‘improve’ them by delivering anything it was asked of them, and here are the results of these efforts. 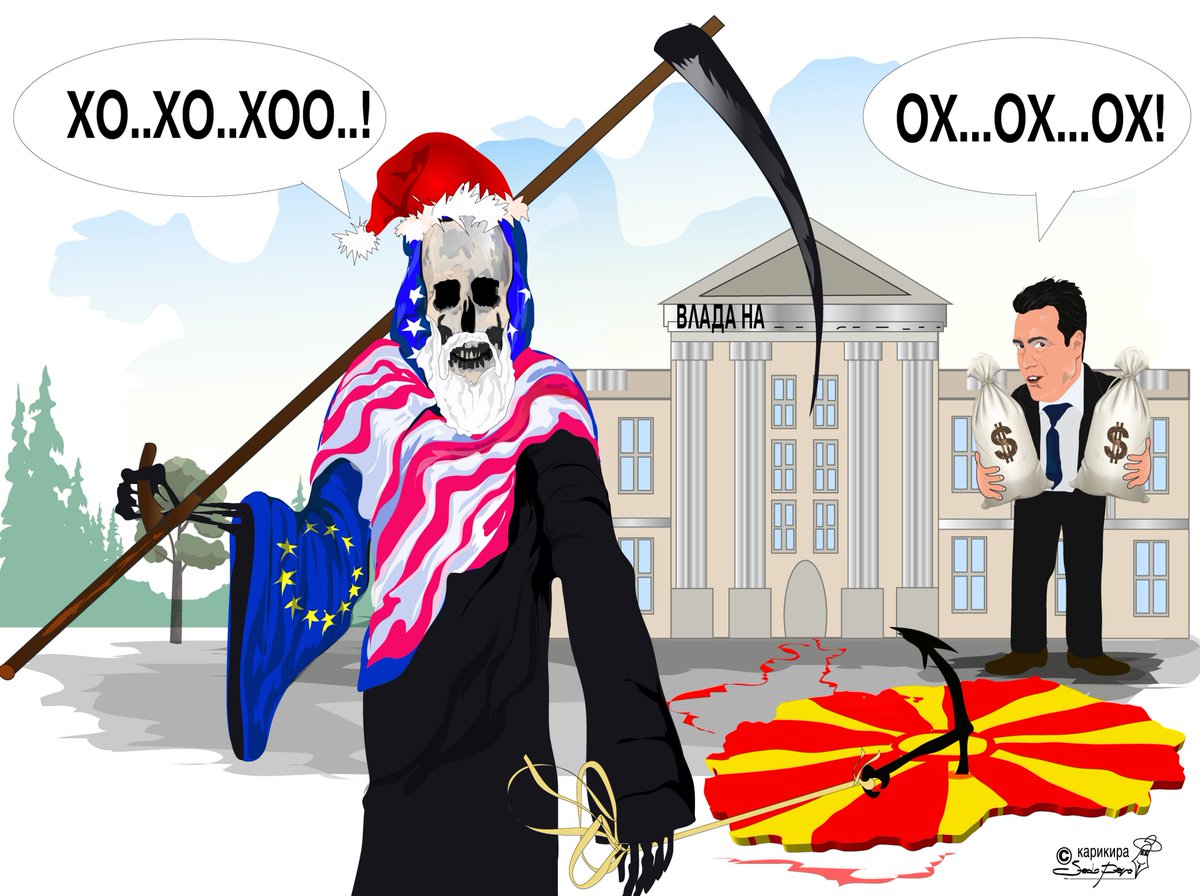 What Saboteur Jess Baily is doing now is called ‘damage control’. He is washing his hands from the criminal junta he himself installed in power. It’s the most quintessential American thing to do – first use your lobotomized GMO products (Zaev, Sekerinska, Dimitrov, Mickoski, Gjorchev, Nikoloski), then once they’ve done everything they could possibly do for you, publicly state you have nothing to do with them.

It’s expected for the American vassals in the EU to follow suit and they too will distance themselves from Zaev and the Courts.

In addition to this, Macedonian media has reported that Baily (under investigation by the US Senate) has hilariously asked Corrupt SDSM judges to each write a letter in which they state the US Embassy has not meddled in Macedonia’s judiciary (like here, here, here, here, here…). The letters were also addressed to Justice Minister Renata Deskoska, Appeals Court Justice Lidija Dimcevska, the head of the Judicial Council Zoran Karadzovski and Supreme Court Chief Justice Jovo Vangelovski. How embarrassing!

Why these strange developments at the US Embassy? Baily publicly sending stupendous letters asking for judges he blackmailed and bribed to now say he did no such thing!? Part of it has something to do with the White House sending 11 consultants who are combing the US Embassy financial data to figure out just how many millions of US Taxpayers dollars Jess Baily gave to Soros in Macedonia, how many were spent on propaganda for the failed referendum, on bribery etc.. 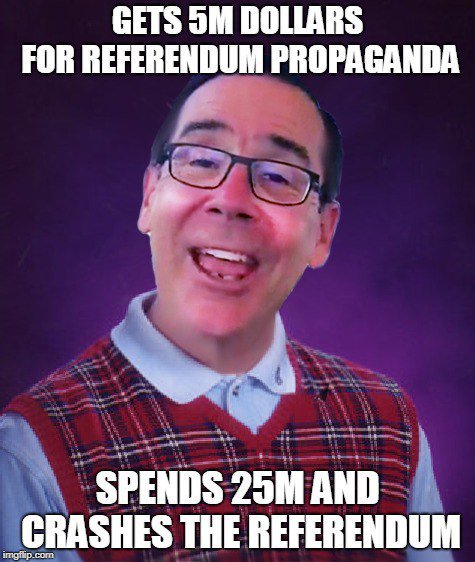 Now of course, the follow up question really is why American Saboteur Jess Baily is the only “diplomat” asking for letters to clear his name, how come the same is not done by the Russian or Chinese or any other Ambassadors in the country?