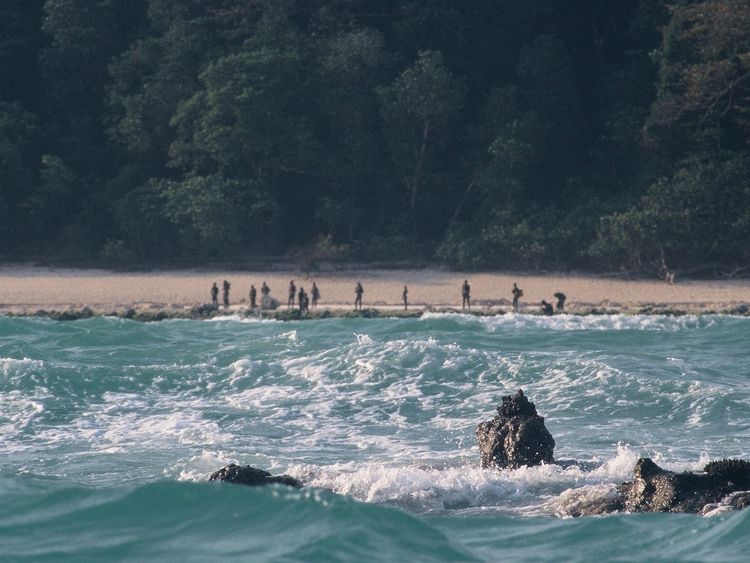 An American self-styled adventurer and Christian missionary has been killed and buried by a tribe of hunter-gatherers on a remote island in the Indian Ocean where he had gone to proselytize, local law enforcement officials said on Wednesday.

John Allen Chau, 26, was slain on North Sentinel Island, which is home to what is considered the last pre-Neolithic tribe in the world and typically out of bounds to visitors, said Dependra Pathak, the director general of police in Andaman and Nicobar.

“A murder case has been registered against unknown persons,” Pathak said, adding that the local fishermen suspected of illegally ferrying Chau to the 60-square-km (23-square-mile) island had been arrested on separate charges.

Chau was killed by members of the Sentinelese community using bows and arrows, according to multiple media accounts.

Chau’s social media posts identify him as an adventurer and explorer. Responding to a travel blog query about what was on the top of his adventure list, Chau said: “Going back to the Andaman and Nicobar Islands in India.”

Chau also said in the blog: “I definitely get my inspiration for life from Jesus.”

Cat found etched into desert among Nazca lines in Peru

Bulgaria: Macedonia’s Government too stupid for us not to take advantage