Jess Baily (removed from Turkey after organizing protests against Erdogan, recruited and manages Govt officials in Macedonia, reports to Reeker). 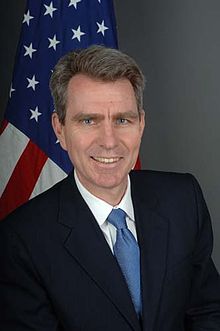 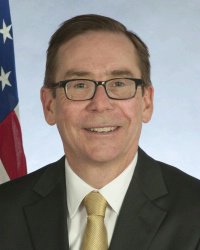 How have things unfolded in Macedonia since the US started its regime & name change operation in 2015-: