Five cool Macedonians (not related to Zaeviqi) sat at a coffee shop near the Greek consulate in Melbourne as 2000 strong protest of Greek punanis unfolded with the usual Hollywood-like ramblings that Macedonia was greek. The protest was organized in support of the Greek Government in the “negotiations” with Zaeviqi who has already stated he will change the name.

The Greek punanis were unhappy with the presence of Macedonians near their consulate and protest site, however, the cool and collected quintet minded their business, sipped their coffees which further infuriated the Greek protesters. 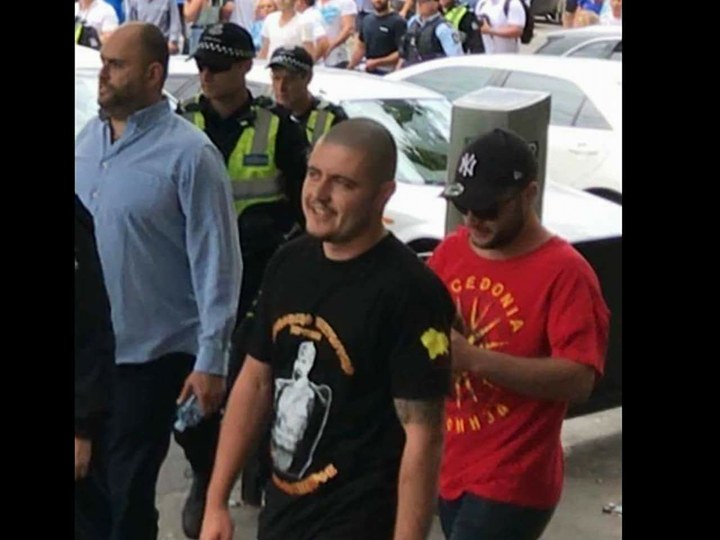