Well, it’s not like we didn’t see this coming.
Zaev’s criminal junta detained journalist Milenko Nedelkovski from his farm in central Macedonia. Was transported to Skopje for questioning.

At first, SDS run portals published information that Nedelkovski was detained for violating a law on ‘hate speech’, allegedly tied to the Greek fires this summer.

Instead, Nedelkovski was questioned about his FB posts on Zaev and his criminal junta. Apparently, the junta deemed his posts posed a threat to Zaev.

It’s clear they are trying to suppress any and all information, including details on the bribery of MPs and Mijalkov’s deep involvement.

This evening Nedelkovski was released, but not before being held for 8 hours at the police station in Avtokomanda.

Like any criminal junta, Zaev is attempting to silence the truth coming out. 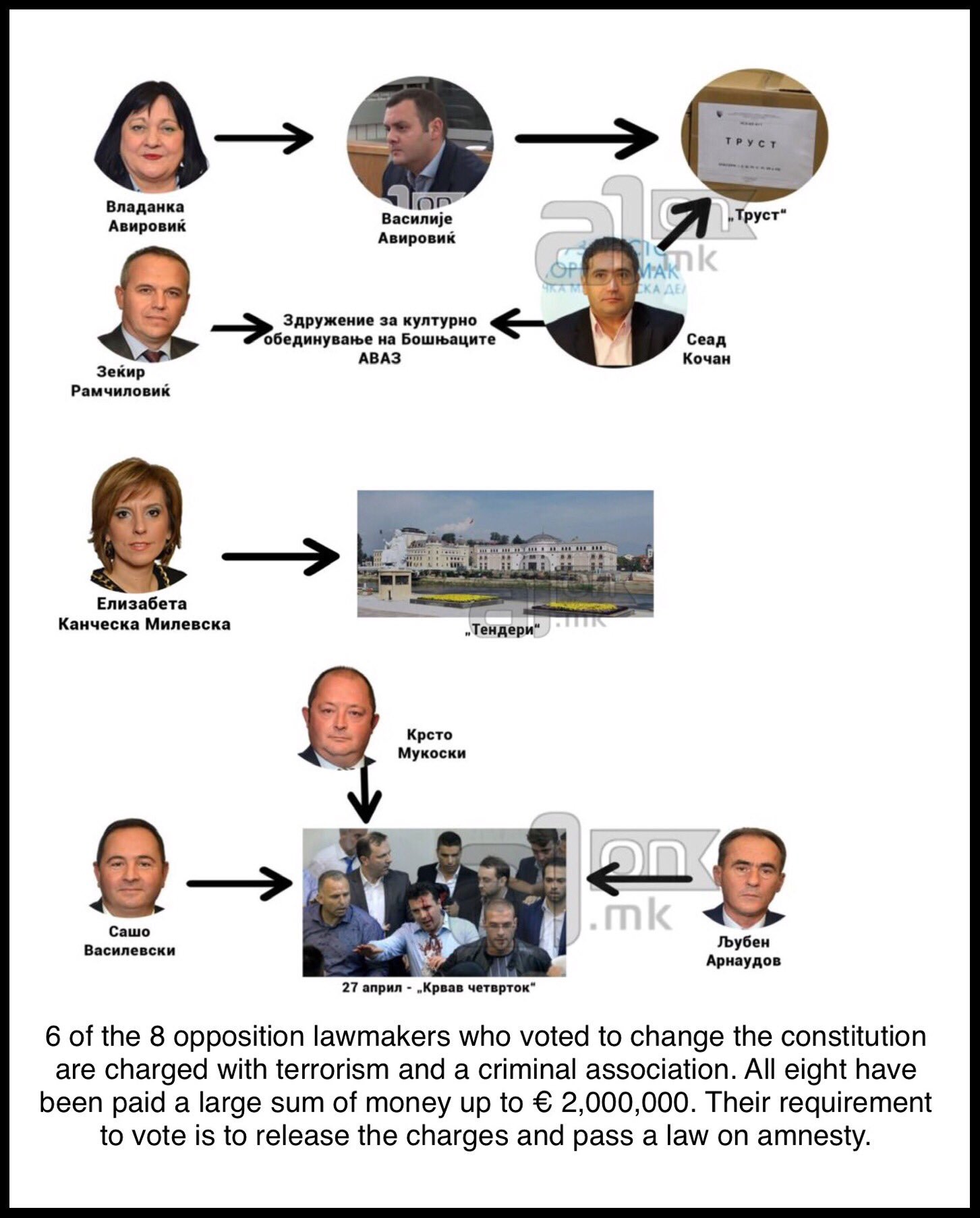