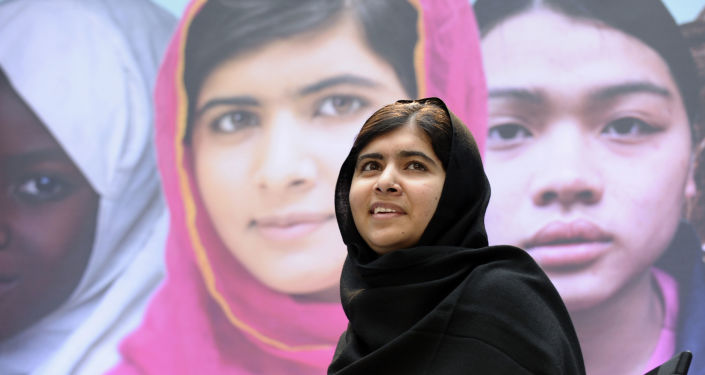 Four members of Tehreek-e-Taliban Pakistan (TTP), the group behind the attack on the activist and Nobel Peace laureate Malala Yousafzai, have been killed by counter-terrorism police in Pakistan.

All four terrorists, including the man who led the group behind the October 2012 attempt on the life of the education activist, died in a shootout in the city of Karachi.

A senior police superintendent, Rao Anwar, said that all the four militants had planned a series of terrorist attacks in the city.
Malala Yousafzai now lives in Britain. She was 15 when she was attacked by the Taliban, which had vowed to punish her for her human rights advocacy, especially of education of women in her native Swat Valley in northwestern Pakistan.

In 2012, a Taliban militant shot her for campaigning for human rights, severely wounding her in the head.

After a course of treatment in Britain, Malala started a new life with her family in Birmingham.

Malala Yousafzai’s advocacy has since grown into an international movement.

Malala is the youngest Nobel Peace Prizewinner in history.

She won the award in 2014 for her “struggle against the suppression of children and young people and for the right of all children to education.”

In August she was accepted to Oxford University where she will study study Philosophy, Politics and Economics.

Macedonia’s SPO team filmed taking cash, who then take it to Govt HQ