Land Rover teased the introduction of a new model to be known as the Range Rover SV Coupe on Tuesday. No exterior photos are available, but Range Rover provided a top-down photo of the interior showing a center console running throughout the passenger area with no middle seating available, just like the coupe it claims to be. 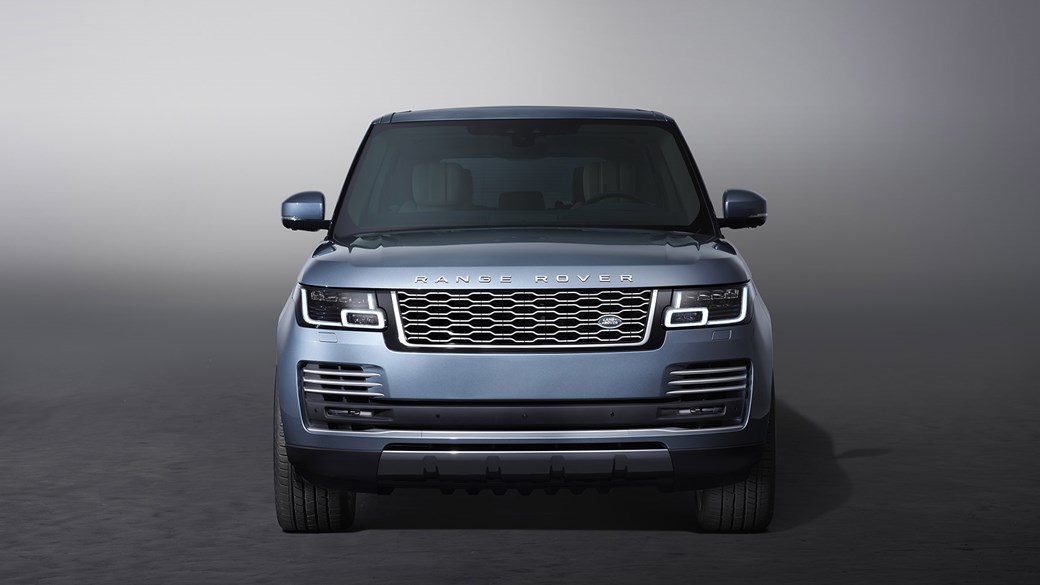 “The Range Rover SV Coupe is a highly compelling design with peerless refinement and uncompromised sophistication from its breathtaking exterior proportions to its sumptuous, beautifully appointed, interior. This is a vehicle that will resonate on an emotional level,” said Gerry McGovern, Land Rover chief design officer, in a press release.

The two-door design also harkens back to the original Range Rover, introduced in 1970 as a two-door vehicle that we would call an SUV today. The Range Rover SV Coupe celebrates the brand’s 70th anniversary and will be hand-assembled at the SV Technical Center in Ryton-on-Dunsmore in Warwickshire, U.K. Production will be limited to no more than 999 vehicles for worldwide distribution.

We’ll have to wait until Tuesday, March 6, to see the rest of the SV Coupe when it is revealed at the Geneva Auto Show.

True size of countries is not what you were taught

SDS official in charge of Skopje roads arrested with cocaine

Hilarious memes after Referendum Fiasco – US Ambassador allergic to Ajvar