Spokeswoman for the ministry of health explained to the public earlier today that we have nothing to worry concerning a fake epidemic pushed by Minister Venko Filipche after only four (not six) cases of measles pox were confirmed in Skopje. All vaccines in Macedonia are good overall, apparently have been tested on the spokeswoman, and she looks good.

As it turns out, Filipche has put out a vaccine procurement deal worth 10.7m euros on December 21st, despite the country already having a surplus of vaccines. Since the 21st, the Minister needed some sort of incident/panic to make his business deal with GSK and the Panovski family public.

GSK has made a name for itself recently… 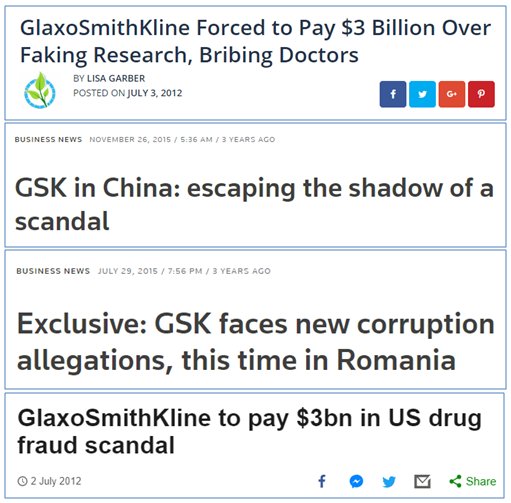