There was one Manchester United star without a poppy on his shirt during the win over Bournemouth. While every other player on the pitch donned the red poppy on their shirt, Nemanja Matic did not.

The reason why is due to the fact Matic hails from Serbia, who Britain bombed during an illegal war in 1999. 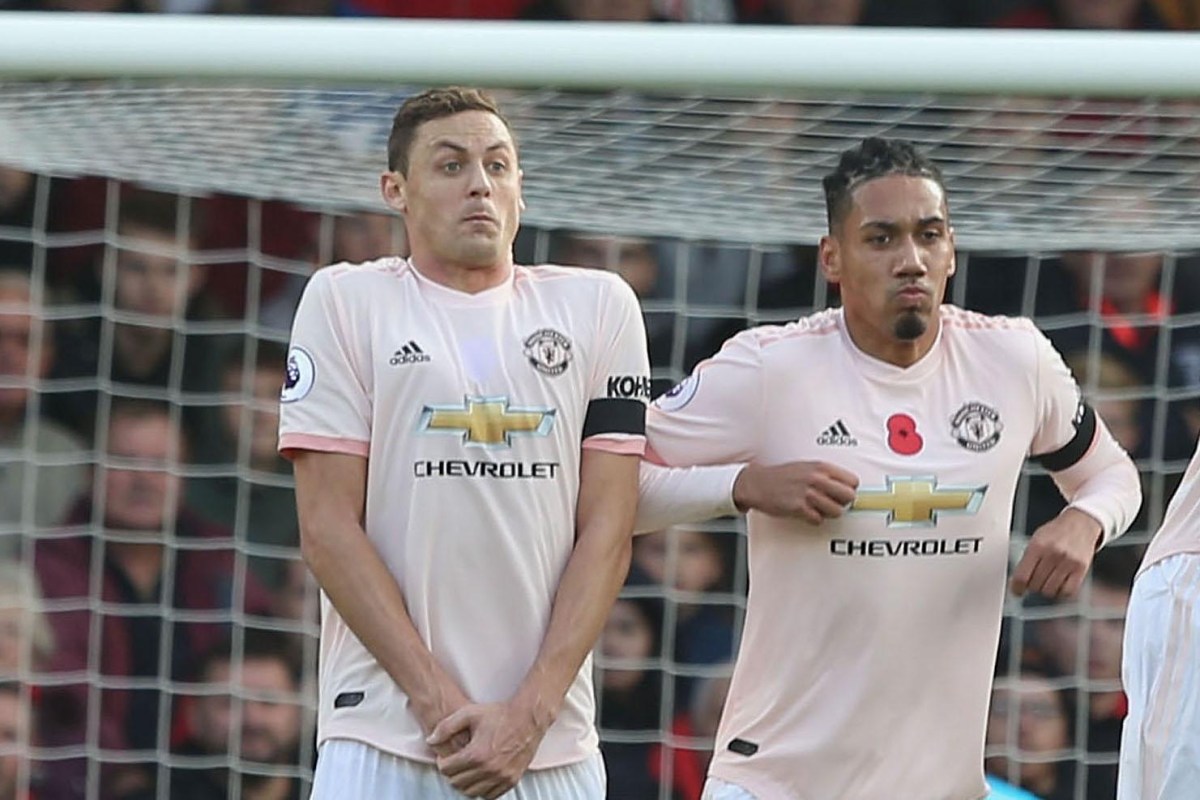 Matic told the club there is no chance in hell he would wear the red poppy on his shirt which glorifies British soldiers who took part in world wars, but also NATO soldiers and their wars of aggression and occupation.

But Matic isn’t the only one who opted for such a move.

Republic of Ireland international James McClean also refuses to wear a poppy on his shirt.

He first opted not to wear a poppy during a Premier League game at Everton in November 2012 for British crimes against the Irish.

Now at Stoke, McClean continues to opt not to. That’s because he comes from Derry, where British soldiers shot dead 13 unarmed civilian protestors during ‘Bloody Sunday’ back in 1972.

Beginning of NATO’s End? German Troops will move from Turkey