This morning ex DPNE official Sasho Mijalkov, better known as enforcer of US Ambassador Jess Baily was released from the luxury section of the Shutka prison, into… the Marriot Hotel in downtown Skopje, which is owned by Mijalkov and listed in prison documents as his residence.

To all Macedonians out there, with some hard work and an honest wage of 1,000 euros/month for 5-6 years, you too, just like Mijalkov can own 143 room 12 apartment luxury hotel in downtown Skopje that’s somehow better than the Ritz Carlton in NY.

We don’t know how will Mijalkov cope with being under “home arrest” at the Marriott Hotel. Is there anything this man would not do for Macedonia!

But in all seriousness, Mijalkov at the moment is meeting with the renegade 8 DPNE MPs (and few others) to secure their final vote in Parliament. 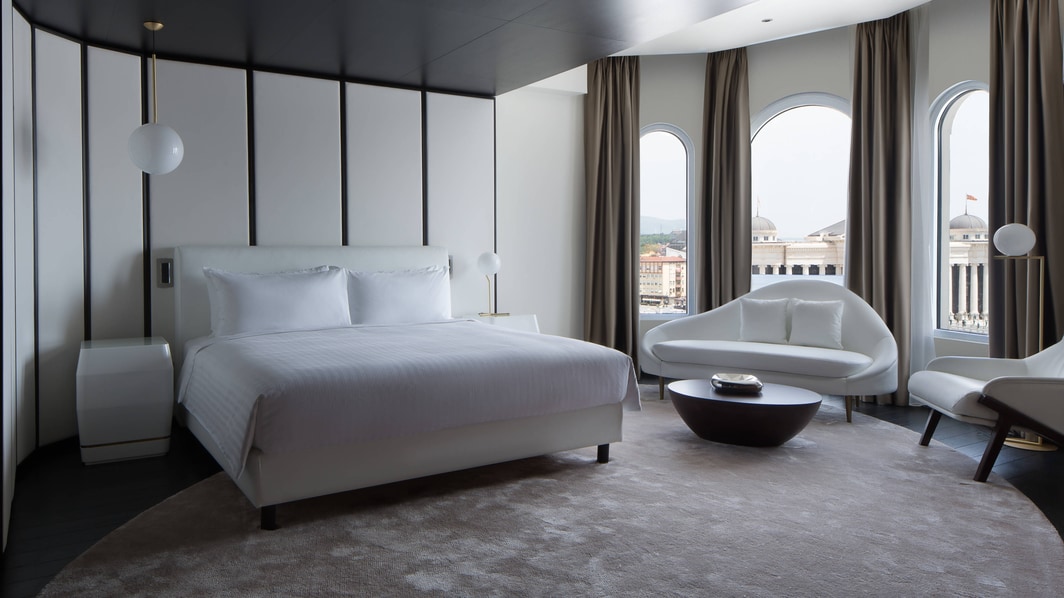 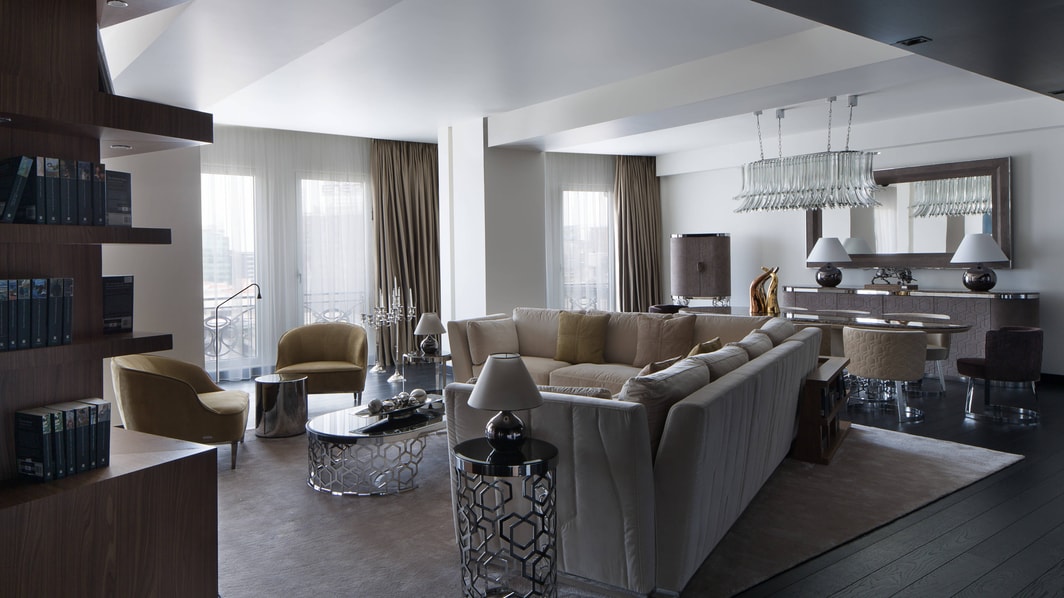 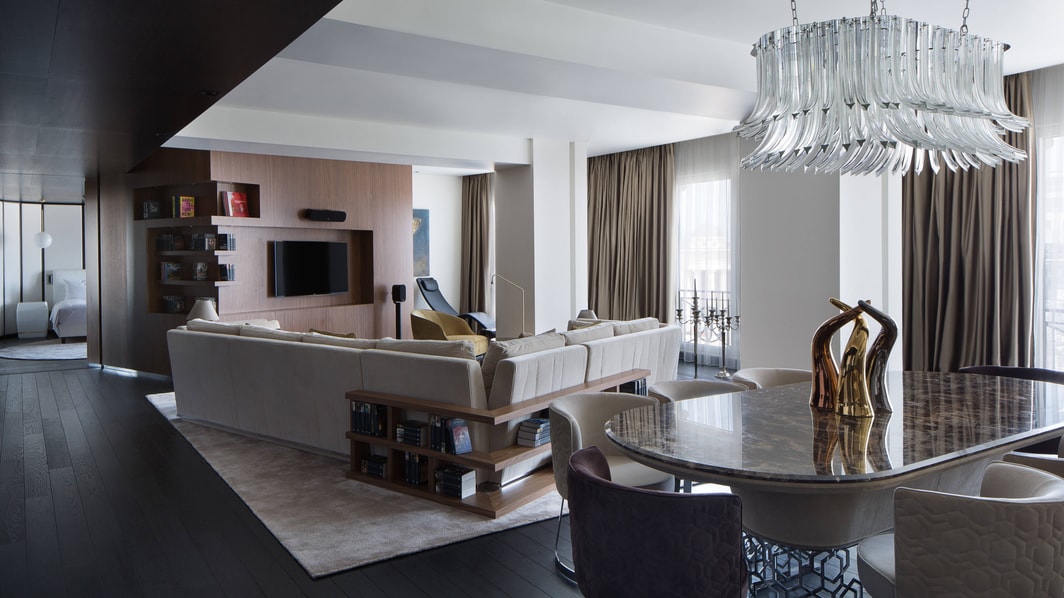