The Kremlin is at this point convinced that Washington is run by psychopaths.
Putin’s latest remarks, very unusual for a Russian diplomat where he openly asks US politicians to try to be “calm” and “don’t they have certain medications they can take” clearly shows what Moscow thinks of Washington.

Putin’s statements, came after yet another unhinged US politician, this time the US Ambassador to Washington, 75 year old Hutchison stated the US would have to nuke Russia due to allegedly developing certain rockets that the Americans didn’t approve of! Of course, no facts of what these rockets might be, or where did the confidence come from they could nuke Russia? It’s all allegations by the US that their Raytheon and Lockheed Martin financed media never somehow bother to ask. 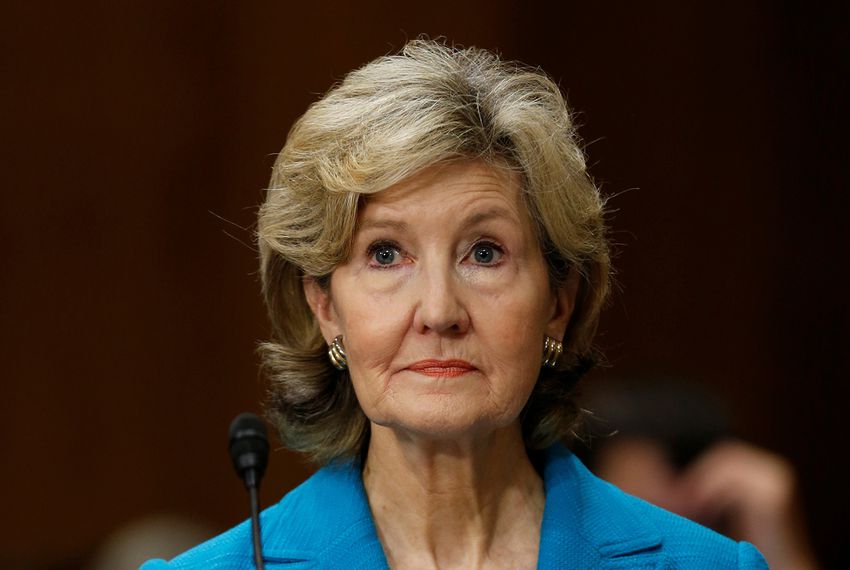 Now, we don’t have to dissect how insane Hutchison actually is, but to issue such statement and keep her job, clearly something is very wrong in Washington, particularly since Russia can make the US uninhabitable for the next 2000 years within 8 minutes. What makes the US statement even more insane is the fact that while Russia has far superior air defenses and underground cities for at least 10 million civilians, the US actually has neither.

Kremlin knows they are clearly dealing with special kind of lunatics who don’t care for their population one bit. As a result, the Russian military has tested nearly all components of its nuclear deterrence, including land-launched nuclear missiles, nuclear-armed submarines and strategic aircraft with nuclear bombs, intended for massive retaliation against enemy attack.

All three components of the Russian nuclear triad were involved in the exercise on Thursday.

The ministry released footage of the drill, which shows naval missile launches and the deployment of Tu-95MS, Tu-22M3 and Tu-160 bombers carrying missiles.

Test launches were conducted by ships of the North and Pacific fleets as well as strategic bombers of the long-range aviation of the Russian Air Forces.

The launches were detected, as intended, by ground and space assets of the Russian ballistic missile early warning system.

The nuclear-capable ballistic and cruise missiles hit their intended targets at four different ranges in various parts of Russia and Kazakhstan.

Karakacanov to Zaev: You changed the flag, your name… you’ll change your history too...