The Socialist Party of Macedonia’s deputy Vladanka Avirovik will vote for constitutional changes that will change the constitutional name in order to give a chance to the EU and NATO membership process, Makfax reports from sources close to the MP.

She will not give up the right to discussion in the Parliament, as the VMRO-DPMNE parliamentary group did earlier today. She is expected to explain her position during the day. 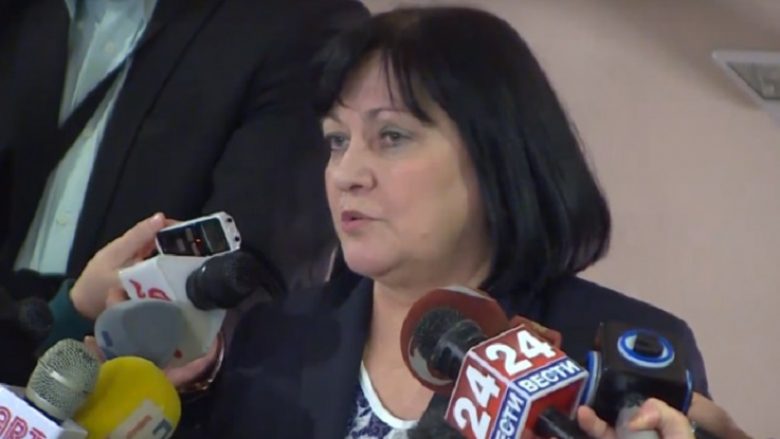 She is expected to explain her position during the day.

The son of the MP, Vasili Avirovik, was convicted in a dubious case ran by the SPO with code name “Trust”. He has to serve a three year prison sentence because as a manager of “Sileks Nemetali ST” he allegedly misused the procedure for public request for proposal, awarding a public procurement contract to a private partnership.

It’s believed the SPO office blackmailed MP Avirovik to trade her son’s prison sentence for a vote in Parliament.