The newly-unearthed ancient temple’s structure resembles those found on the Greek islands and mainland, which are also alleged to date back to the mid-fourth century AD.

Polish archaeologists made a remarkable discovery as they unearthed the over 2,000-year-old port city of Marea, to the southwest of the ancient Egyptian stronghold of Alexandria, claiming that it might have been a hotspot of early Christianity in Egypt. 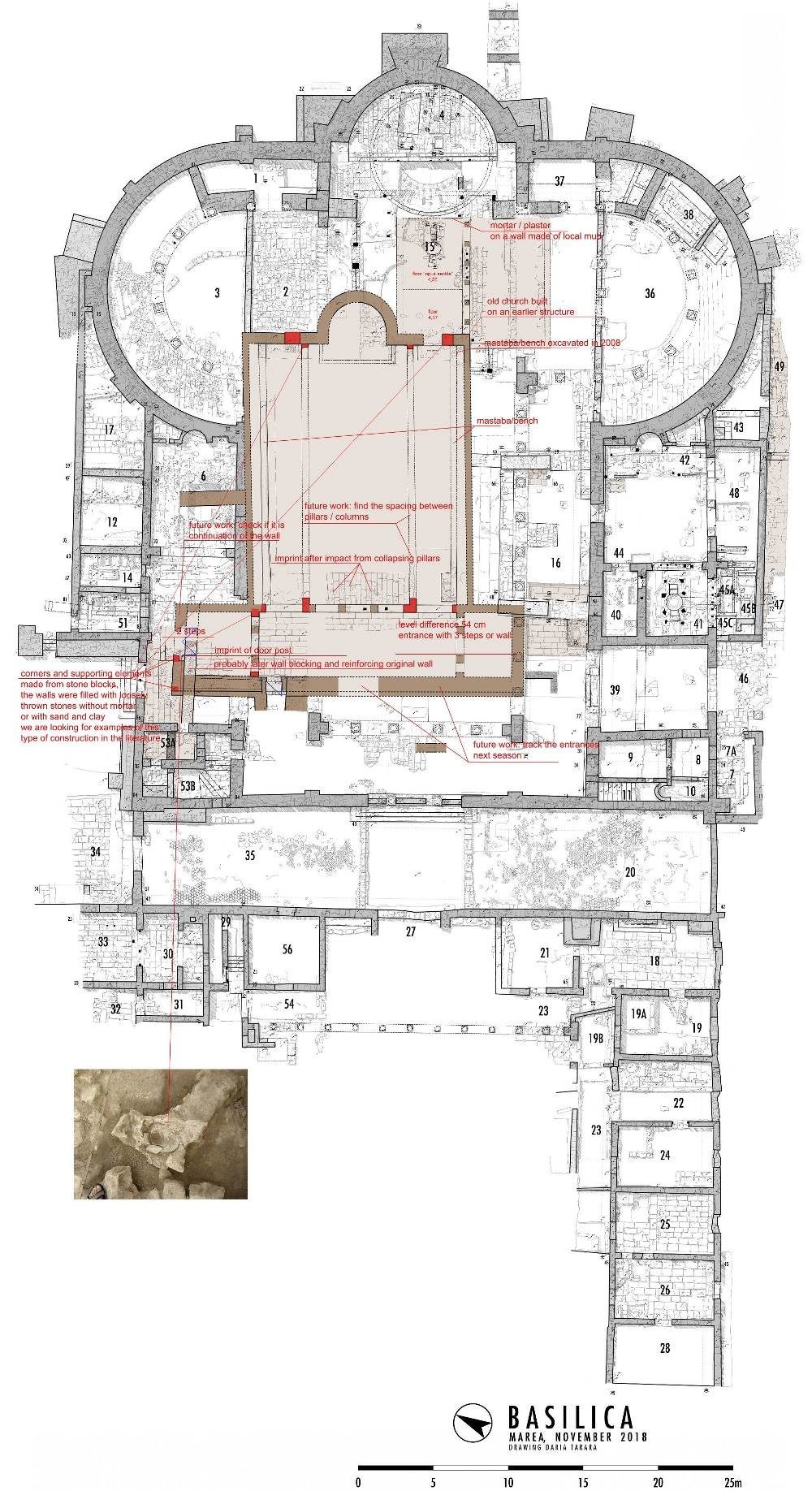 Marea was home to a large Christian basilica, which served its religious purpose from the fifth to the eighth century, and right underneath there was found an even older Christian temple.

A fourth century Christian temple was found under these basilica ruins
“Towards the end of the last research season under the basilica, we came across remains in the form of walls”, archaeologist Krzysztof Babraj, from the Krakow Museum of Archaeology, shared, as quoted by local media, adding that the humble structure was around 79ft by 49ft (24m by 15m).

“It is, therefore, one of the oldest Christian temples found in Egyptian territories, today”, Babraj remarked, noting that the structure was apparently built by locals, but shared architectural features with churches from the Greek islands and mainland built around the same time period.

Inside the church, a no less valuable cache of ancient artefacts was hidden – broken ceramic pots and glass, with some of them considered to likely have been used to store wine and are thought to have come from outside of Egypt, probably from Cyprus or Anatolia, which is a part of Turkey today.

The excavation also unearthed so-called Greek crosses, which look like crosses with equal arm lengths, along with small flasks for scented perfumes.

The Christian temple most likely collapsed after an earthquake struck the port city.

Leftist Milanovic is the new president of Croatia