A large number of citizens at today’s protest against the criminal government of Zoran Zaev organized by the opposition party VMRO-DPMNE expressed their dissatisfaction with the work of the government in the Republic of Macedonia. 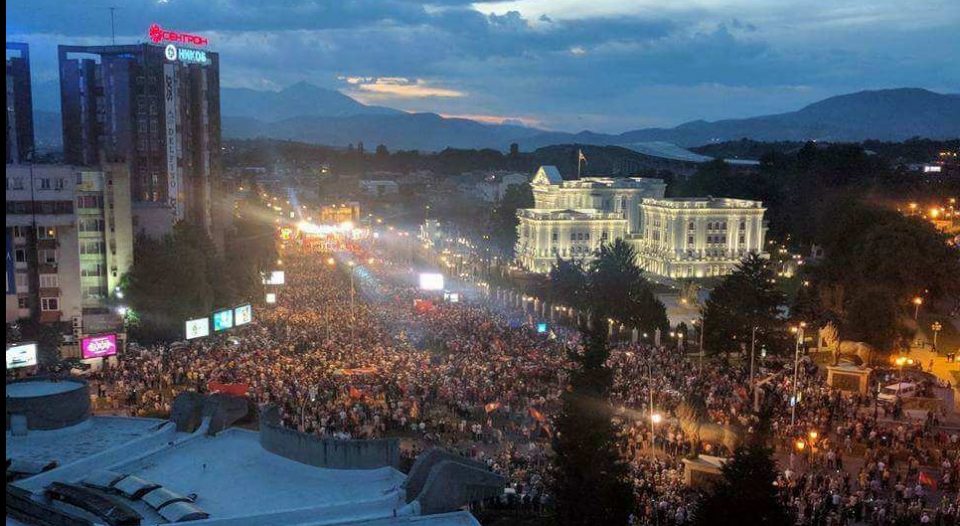 Over 60,000 citizens gathered to protest the policies of the Government that currently leads Macedonia.

Citizens from all parts of the country arrived in front of the Government at the protest organized by VMRO-DPMNE, despite attempts by the Government to reduce the number by employing police who blocked the main highways leading to Skopje. 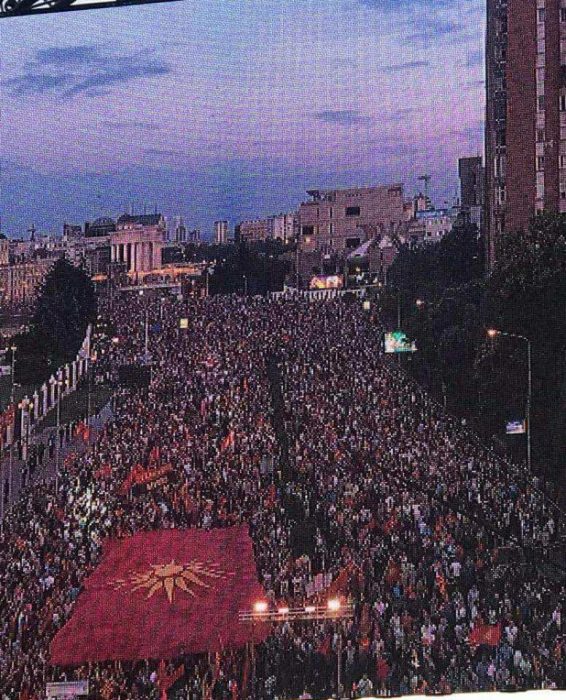 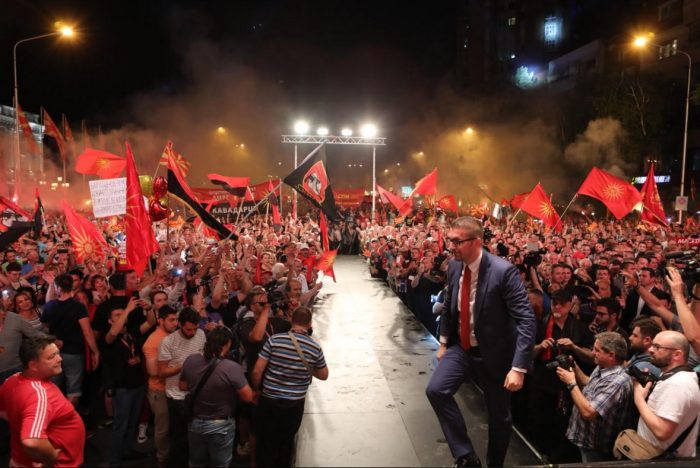 Must be noted, there were SDS voters who appeared at the protest with many tearing their SDS membership cards…