The beating was ordered by MoI’s Oliver Spasovski after a conversation with Zoran Zaev, in an effort to break the spirit of what many Macedonians are considering the biggest patriot in the country.
The excuse for the attack was a cell phone that Chento obtained from corrupt policemen who give used phones for temp use in exchange for 2-300 euros bribe.

Chento is held in jail on made up terrorism charges (for waving Macedonian flag in Parliament), has been offered an amnesty however he refused it, asking for a fair trial. However, Chento’s trial is the only that has been repeatedly postponed by a Skopje Court – sometimes two three months at a time. During all this time he is kept in jail in miserable conditions.

As irony would have it, Chento appears to be suffering the fate of Macedonia’s first ASNOM president, his grandfather Metodija Andonov Chento, who was savagely beaten in prison by Yugoslav authorities for his “crime” of wanting independent Macedonia. 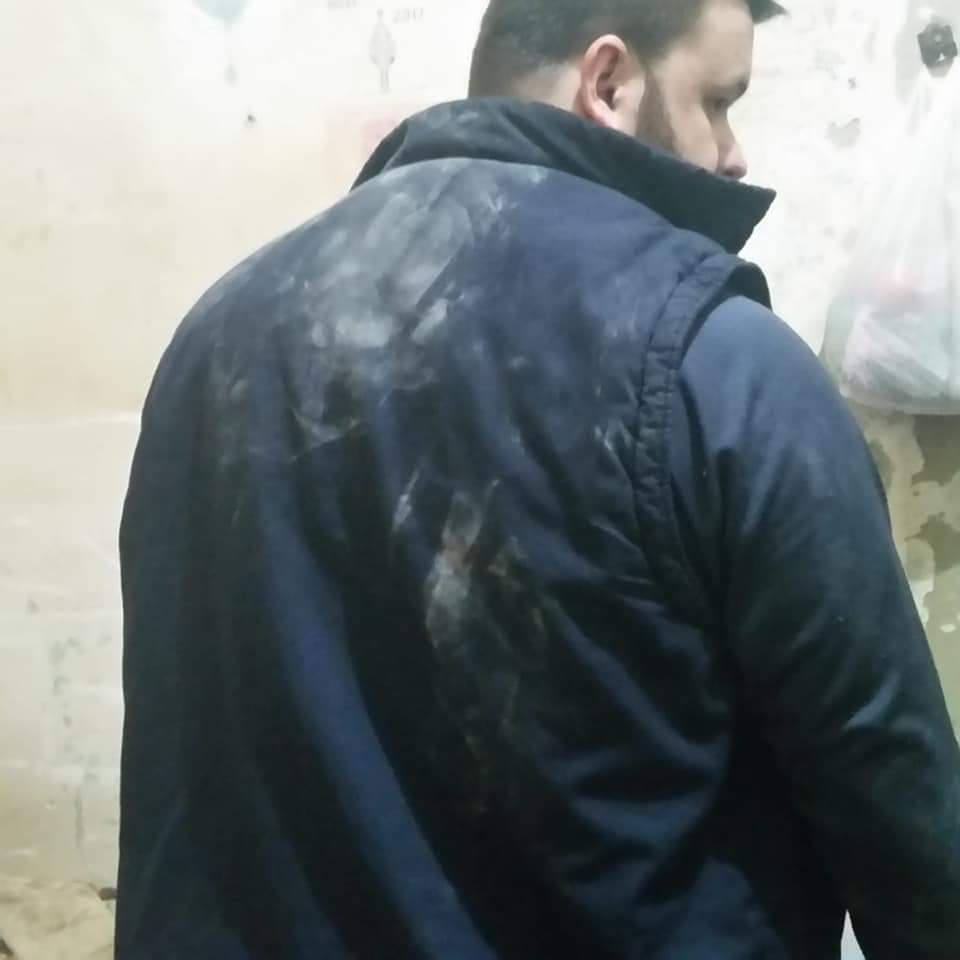 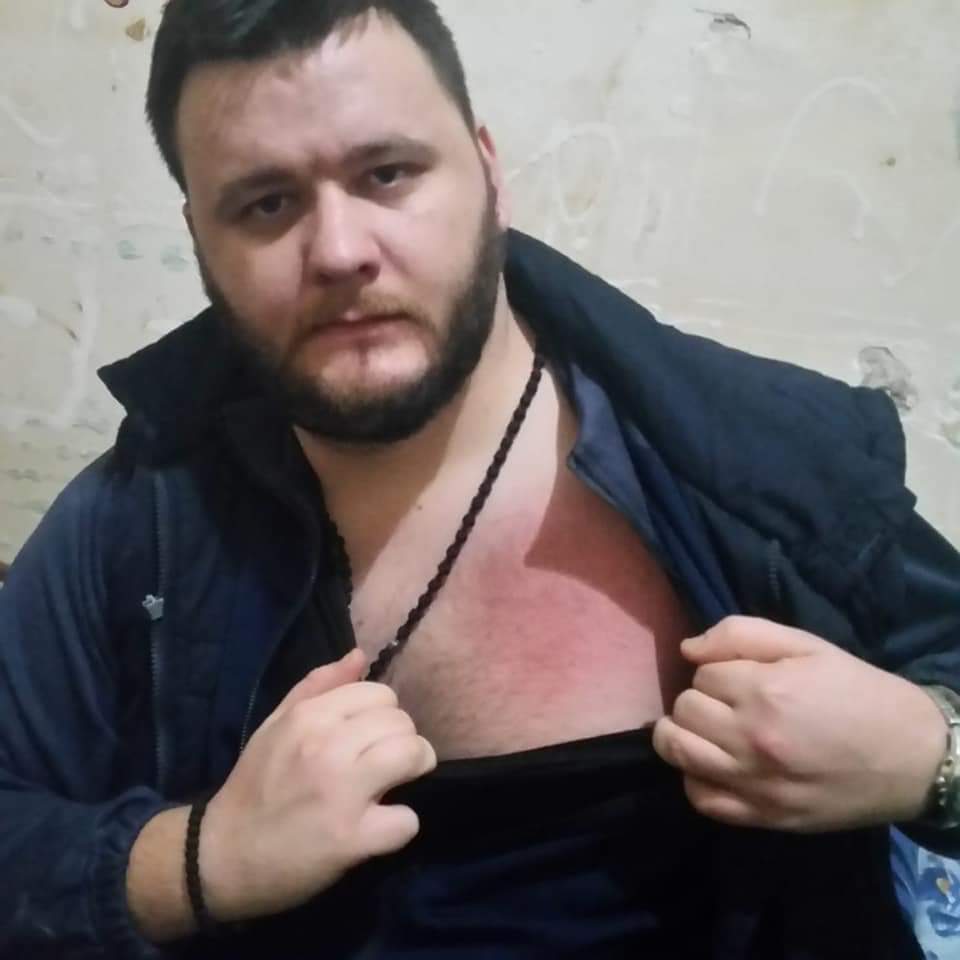