“Efforts to contain Russia have failed, face it,” Putin declared in a two-hour speech at his annual state of the nation address in Moscow, Russia, which included computer simulations of new arms including hypersonic systems, intercontinental missiles, and underwater drones.

Putin said the creation of hypersonic systems has made NATO’s U.S.-led missile defense shields in Europe utterly “useless,” and means the era of the Western world attempting to prevent Russia’s expansion is over.

“I want to tell all those who have fueled the arms race over the last 15 years, sought to win unilateral advantages over Russia, introduced unlawful sanctions aimed to contain our country’s development: all what you wanted to impede with your policies have already happened,” he said.

Putin confirmed our thoughts about the era of hypersonic is now, and an arms race among major superpowers is well underway; he said, all countries with a high level of scientific potential “are actively developing hypersonic weapons.”

Here is the bombshell: “Russia already possesses such weapons,” the president announced. He warned that the world’s leading armies (China, Russia, and the United States) are in a hypersonic arms race. The Russian possession of hypersonic weapons has spurred a modern, compact and hi-tech revolution of Armed Forces, Putin added.

“We can say with full grounds: Russia has created modern Armed Forces, which are compact and hi-tech troops for this huge territory, with the officer corps as its heart, where every officer is ready for any sacrifice for its nation,” he said.

Putin told the audience that Russia started working on hypersonic weapons to counter America’s missile defense systems, as early as 2004, but he said that Washington ignored our warning.

Now “you will listen to us,” he declared.

And just to underscore that, some have pointed out that the Putin video of the new ICBM shows MIRV set to impact with Florida in the background. 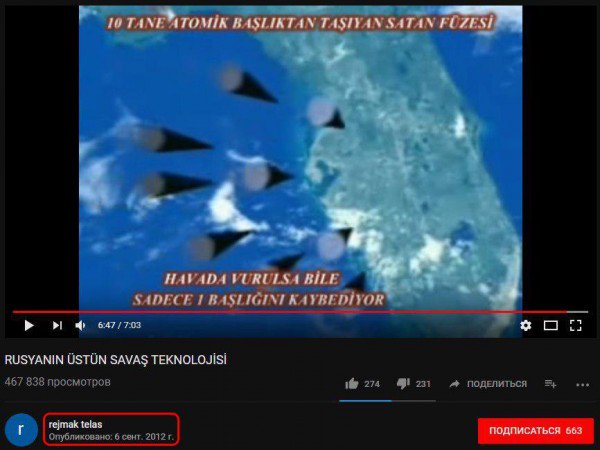 The hypersonic weapon – a version of which was revealed recently by China – is capable of deploying a wide range of nuclear warheads, which will be sent into the upper atmosphere via the Sarmat system and will be able to strike targets from the south and North Poles, Putin said.

Russia’s stunning warning comes at a time when America’s foreign military empire – stitched together with more than 800 military bases across the world – is facing structural and secular challenges every day. A key fear is that the country whose debt even the Fed admits is increasingly unsustainable, will be unable to afford these military installations, but also, failing to modernize America’s military with hypersonic weapons could lead to the empire being dethroned.

For those curious, the following chart summarizes Pax Americana as it stands right now: