Macedonia’s disease, the SDSM, committed all sorts of fraud during the elections, some of which was captured on film, other was recorded…

Local SDSM aides pretending to be calling from VMRO-DPMNE offices contacted VMRO members ordering them to go out and vote – explaining a decision has been made by the  leadership of the party. Moral, ethical or human values? Not for the SDSM!

For those who don’t know, SDSM implant Nikola Todorov stole the contact information of 400,000 VMRO members and gave it to the SDSM. Hence these calls…

In multiple cities across the country, the SDSM used Government vehicles to scour the poorest of the poor neighborhoods and transport people to vote. Of course, they were issued a stern lesson and told to vote “For” while being transported.

Police has received 100s of complaints of citizens being abused by local SDSM officials, with the latest three cases coming from Sveti Nikole where one family who lives on social insurance was visited at home by an SDSM aide who told them they would not get their social benefits check and they can’t buy food if they don’t vote. The family still didn’t vote and reported the case to the police.

Here is a SDSM activist giving cash to residents in a poor Roma neighborhood in Bitola. 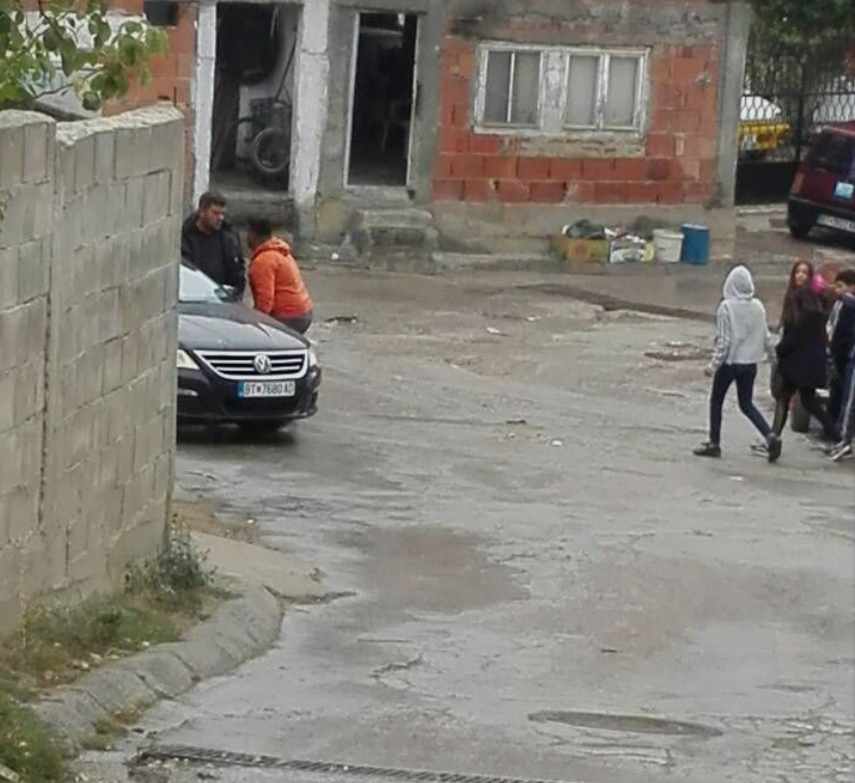 Huge ballot stuffing in several small municipalities (Chair, Saraj, Arachinovo, Lipkovo…) where the turnout from 19%-22% respectively went to 45% and 67% in the case of Saraj. This only happened in the last 45 minutes of the voting.

Yet, the Referendum still failed, and failed badly.