With each passing day, new fraud is uncovered that took place during Sunday’s referendum. Although the SEC itself has noted the fraud and nullified the votes at two locations, Macedonia’s public prosecutor is silent on the issue.

This however hasn’t stop the opposition to press charges against 200 individuals across the country, from public officials to police officers stationed at those polling booths who allowed group voting and obviously ballot stuffing.

The numbers we’ve worked out, the SDSM and DUI have officially stuffed 65,000 votes, however after the latest findings, that number will at least double, which certainly confirms the field reports of massive ballot stuffing to increase turnout in the last 30 minutes before the polls closed. This will substantially reduce the already low Referendum turnout from 35% to 26%.

The SEC has quite cleverly distanced itself into investigating further after nullifying votes at locations where SDSM and DUI stuffed more votes than there are registered voters. The SEC has looked the other way at locations that hovered around 20% turnout during the entire day, but went to 99% or 100% voter turnout with minutes to spare before the polls closed. The SEC excuse has been “the Referendum has already failed”.

Below is the referendum fraud at each location. 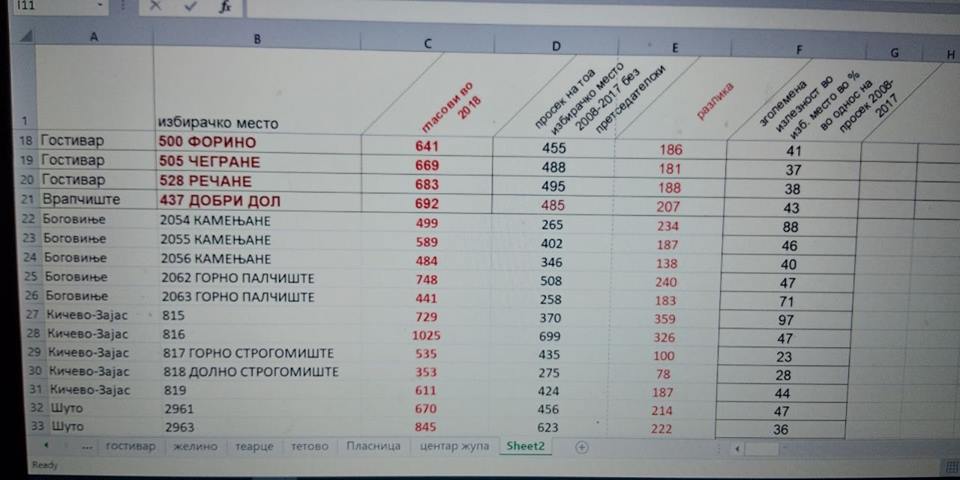 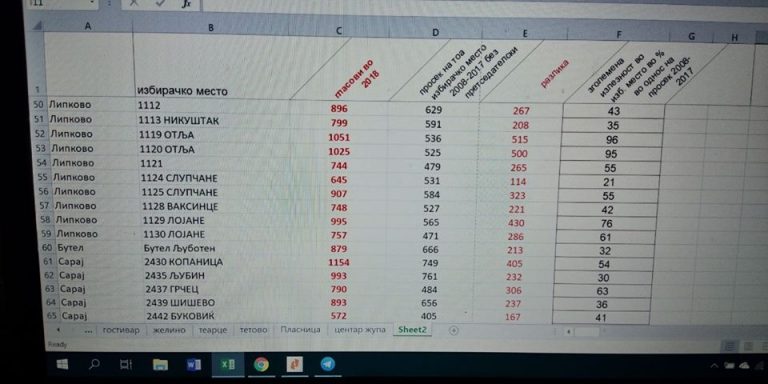 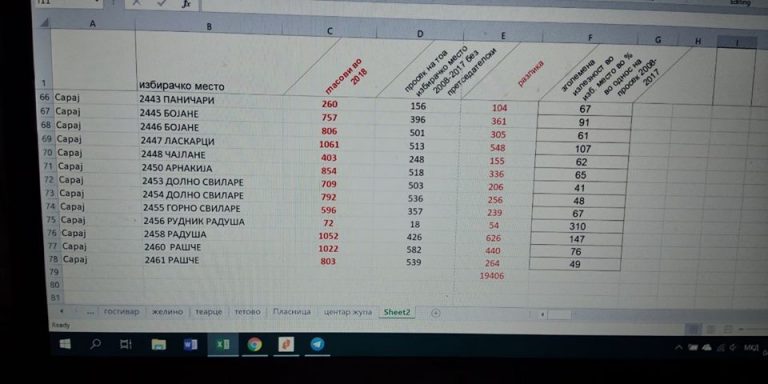