While certain politicians are still having difficulties getting their walls built, Russia has announced it had finished a border barrier between Ukraine and Crimea. Construction took just over a year and less than $3 million.
Bids for building the two-meter tall, 60-kilometer long fence separating the peninsula from Ukraine opened in September 2017. The Federal Security Service (FSB) announced the project’s completion on Thursday. The contract was estimated at approximately 200 million rubles, or $2.87 million at current exchange rates. 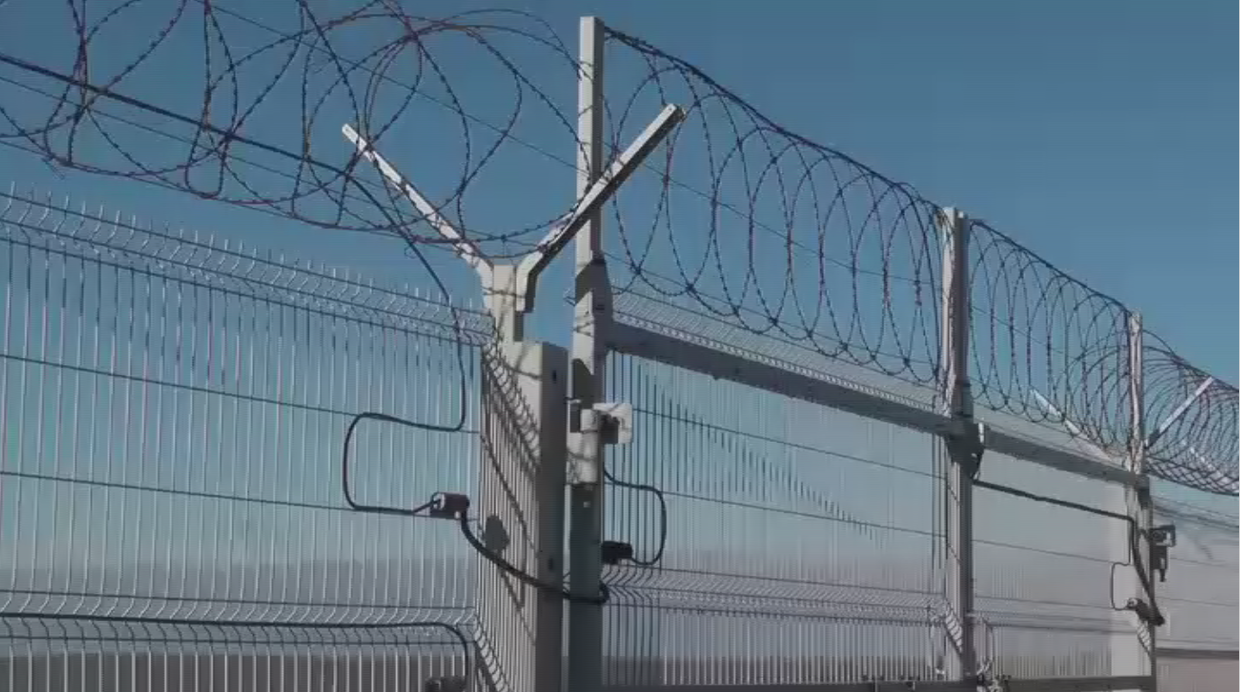 Russia’s ability to build a fence so quickly and at a fairly low cost has already prompted some snarky commentary about US President Donald Trump and his inability to even start construction of his wall on the border with Mexico.

Crimea has built a 60km fence on its, de-facto, border with Ukraine for only around $2.8 million. And the project took little over a year from tender to completion. Donald Trump would surely be impressed? https://t.co/fNUnN7gWN8

Among the more constructive comments was the suggestion by one self-described American Russophile that Russia should be given the contract to build Trump’s wall. If the price of the Crimea fence were extrapolated for the length of the southern US border, that could be done for about $150 million, he said.

The US House of Representatives passed an appropriations bill with $5.3 billion for the wall and other border security measures earlier this month, but Democrats have refused to approve any funding for the wall, at all, ever. Trump has threatened to close the entire border if the obstruction continues. The impasse has led to a partial US government shutdown that has already lasted a week and shows no sign of ending any time soon.

Crimea was handed to Ukraine in 1954 by Soviet leader Nikita Khruschev. The residents voted overwhelmingly to rejoin Russia in March 2014, after the US-backed coup in Kiev.

China closes US consulate in Chengdu