The mayor of Ohrid, Jovan Stojanoski was reported to have died this morning. He was 48. 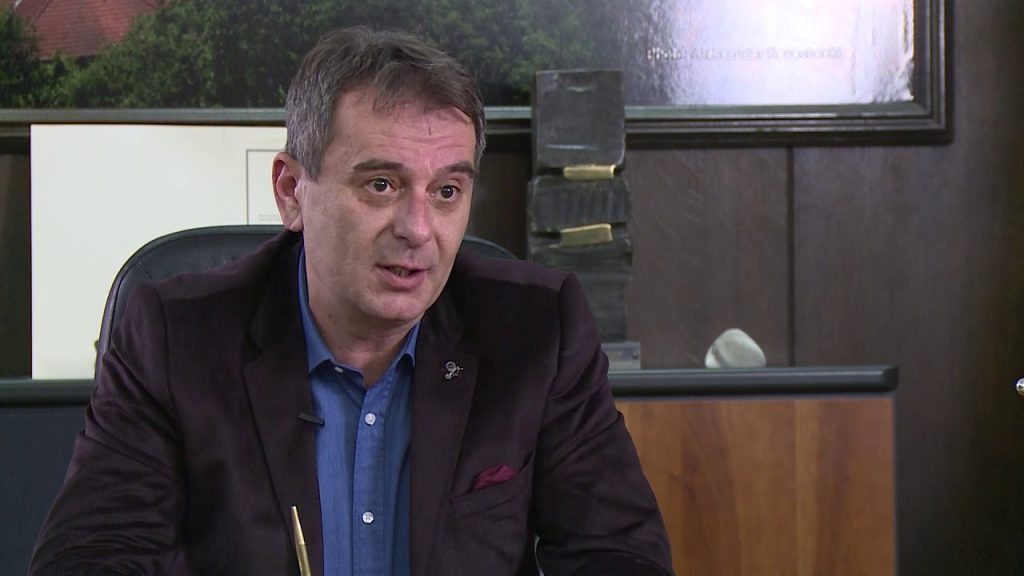 According to a report by Sitel, the SDS mayor did not have any health problems, and unofficially the cause of his death is a heart attack. MINA finds he died while being en route to the Cardiology Institute at Ohrid’s General Hospital.

Formally the mandate of the Mayor of the Municipality of Ohrid, professor Dr. Jovan Stojanoski started on October 20 last year, after winning the first round of local elections in 2017.