Each day, hundreds of Albanians from Kosovo are seen waiting at Government HQs to be expediently issued Macedonian citizenship, reports Skopje media.

There are numerous hurdles one must go through in order to receive a Macedonian citizenship, including 10 year continuously living in the country and mastering of the Macedonian language.

Government employees who wanted to remain anonymous for obvious reasons gave statements to local media, some even vented on social media that the Kosovars have never lived in Macedonia, couldn’t utter a word in Macedonian and brought translators with them during their language test.

MINA finds, all are given citizenship so they could vote in the Referendum. This is reminiscent to the early 1990’s when the then SDSM government “imported” 100,000 Albanians from Kosovo and gave them citizenships so they could gain more votes in Parliamentary elections. 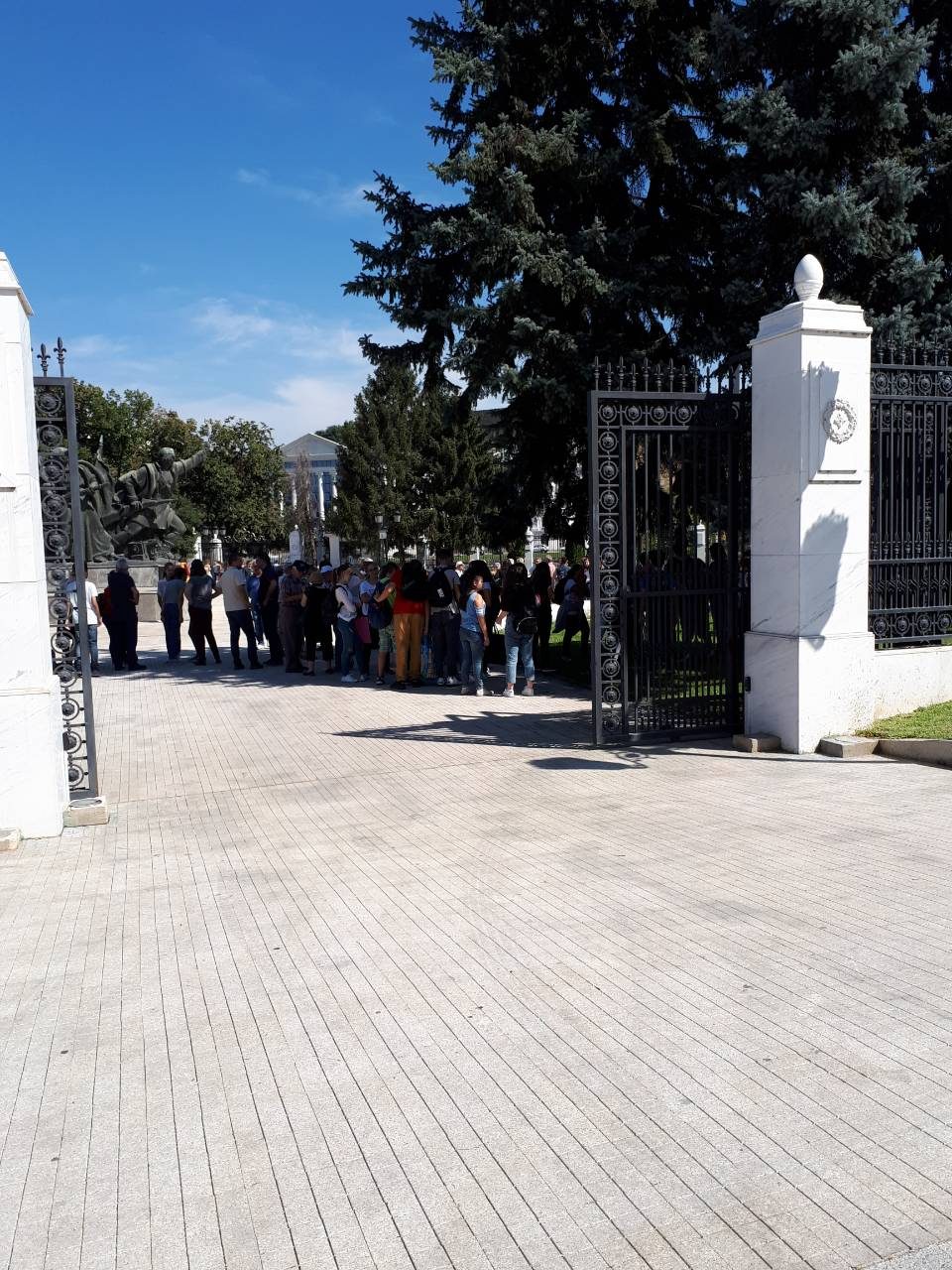