This evening a shooting took place in front of the SPO office when a vehicle in motion began to fire on another vehicle.

The crashed vehicle stopped in front of the coffee shop “Galeri”. In the shootout, one person died on the spot. The body of the deceased and wounded has been transferred to the Skopje Clinic. 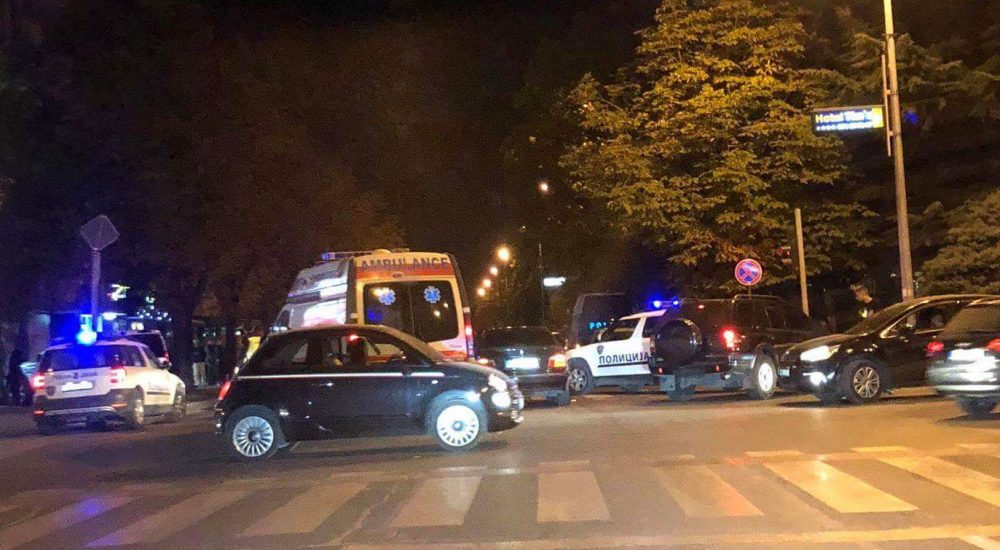 Unofficially, as some media reported, the deceased is a brother of a known criminal who was killed several years ago.

The police secured and searched the area. The identity of the victims is still unknown, no information on the attackers either.

The attackers fired from high caliber automatic weapons, and local media outlets have reported that the two injured in the shootout have also died in the hospital, but this could not be confirmed.

Further speculation is that one of the dead was the son of a high-ranking MOI official.