The mayor of Novo Selo, Boro Stojcev was sentenced to 18 months in prison, however not before the Basic Public Prosecutor’s Office amended the indictment and the suspects were not tried for smuggling, but “an attempt to transfer undeclared goods”. 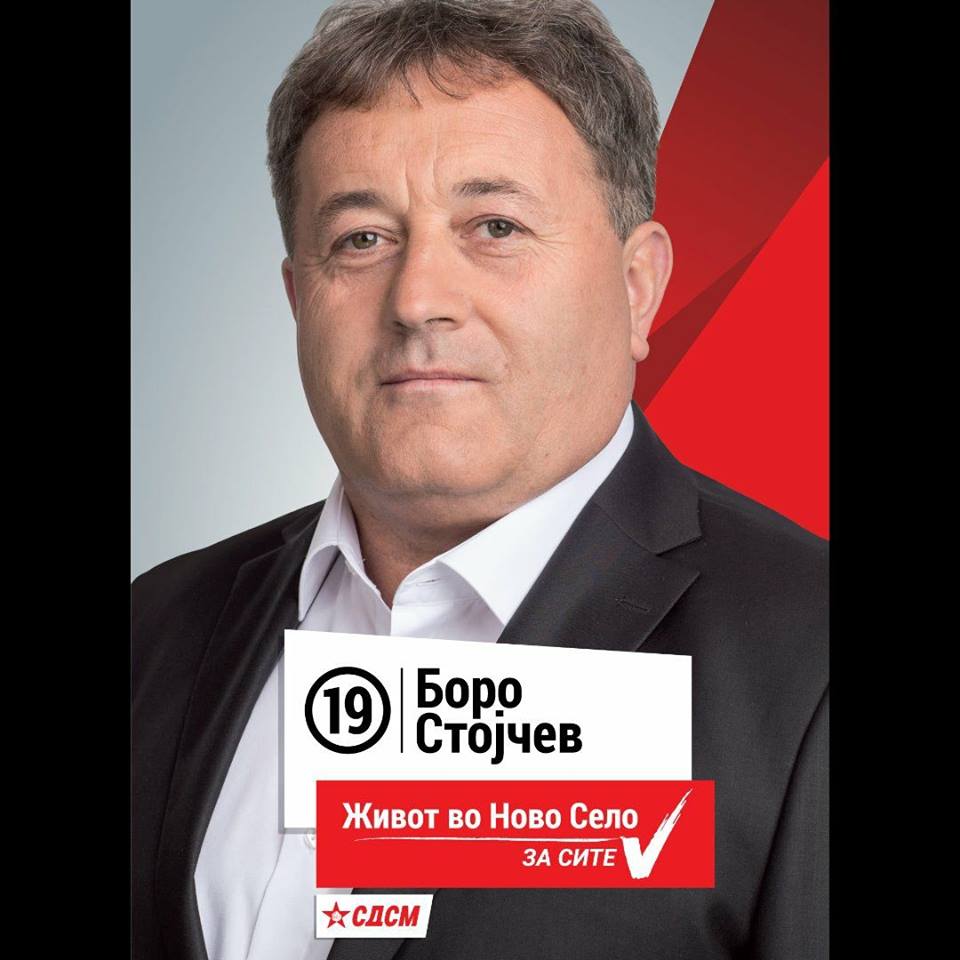 Macedonian border police caught the Novo Selo mayor red handed smuggling over 5,000 cigarette packs. The mayor was not willing to give up easily and opted to start a huge firefight with the police. The prosecution completely ignored this fact in order to give the mayor the shortest conviction they could get.

According to the court, Mayor Stojcev was sentenced to one year and six months imprisonment while his son and grandson received a prison sentence of one year. For health reasons, the mayor’s wife received a suspended sentence, and the person who was supposed to monitor the terrain from the police received an eight-month prison sentence.