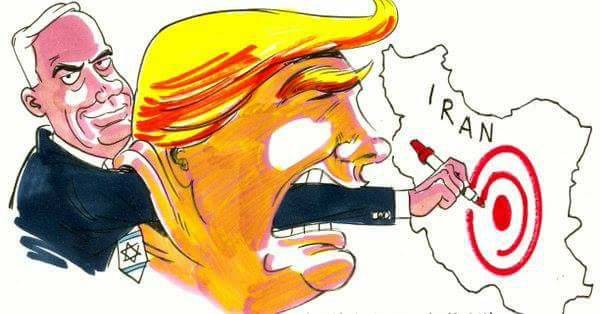 Iran and Syria have been allies for decades, and Iranian support has been very valuable to the Syrian government over six years of war. It seems unlikely that there is anything Russia could offer the Syrian government that would cause them to turn their backs on that alliance, and it seems even more unlikely that the U.S. could offer Russia enough to get them to make an effort on their behalf. There are several other issues that matter more to U.S.-Russian relations that should take precedence at the upcoming Helsinki meeting. Beginning talks for an extension of New START is just one example of something that Trump and Putin might discuss more productively than indulging the same old Iran obsession.

The main question that needs to be asked is why driving Iranian forces out of Syria appears to be the top priority for the Trump administration. Only Israel and Saudi Arabia might desire this outcome, but no U.S. interests are served by making this the priority. If the U.S. is focused on this to the exclusion of other concerns, that suggests that the administration is once again subordinating U.S. policy to the preferences of its reckless clients in the region.

But then again, what else is new?

Police searches for a mayor who bribed voters