Tsipras’ coalition partners which include the current Defense Minister Panos Kammenos has stated they will not vote in support of the name North Macedonia. The opposition has already stated they too will not support the new name, which leads to the following paradox:

Zaev will change the name, remove “Macedonians” from the constitution and replace it with ‘citizens of North Macedonia’, will remove the language from the UN, will send a letter to 190 countries to recognize the new name… all of this for NATO entry. Athens will not ratify the new name, and Zaev would have simply done everything Greece has asked of him. 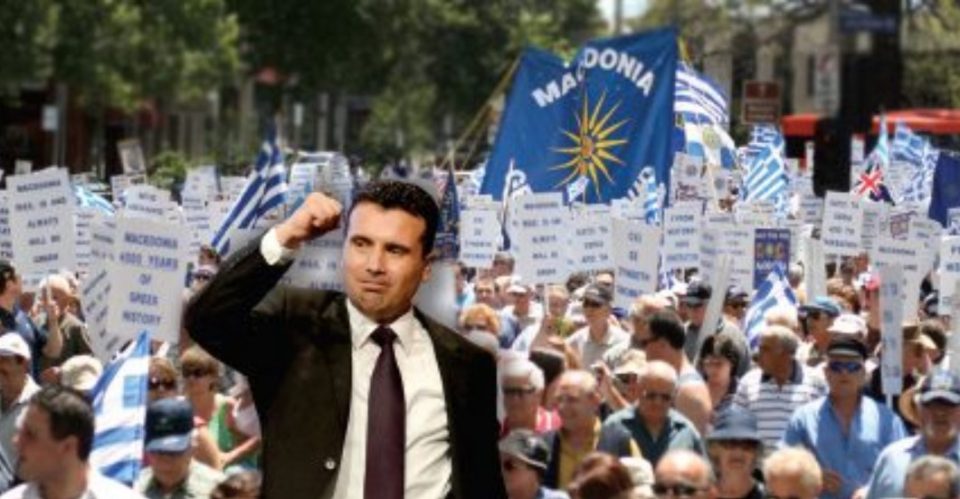 We’ll remain with a new name, and no integration in NATO or EU. This is the very definition of a trojan horse, and one must tip their hat off to Athens.